A MF DOOM Retrospective from the Jazz Odyssey 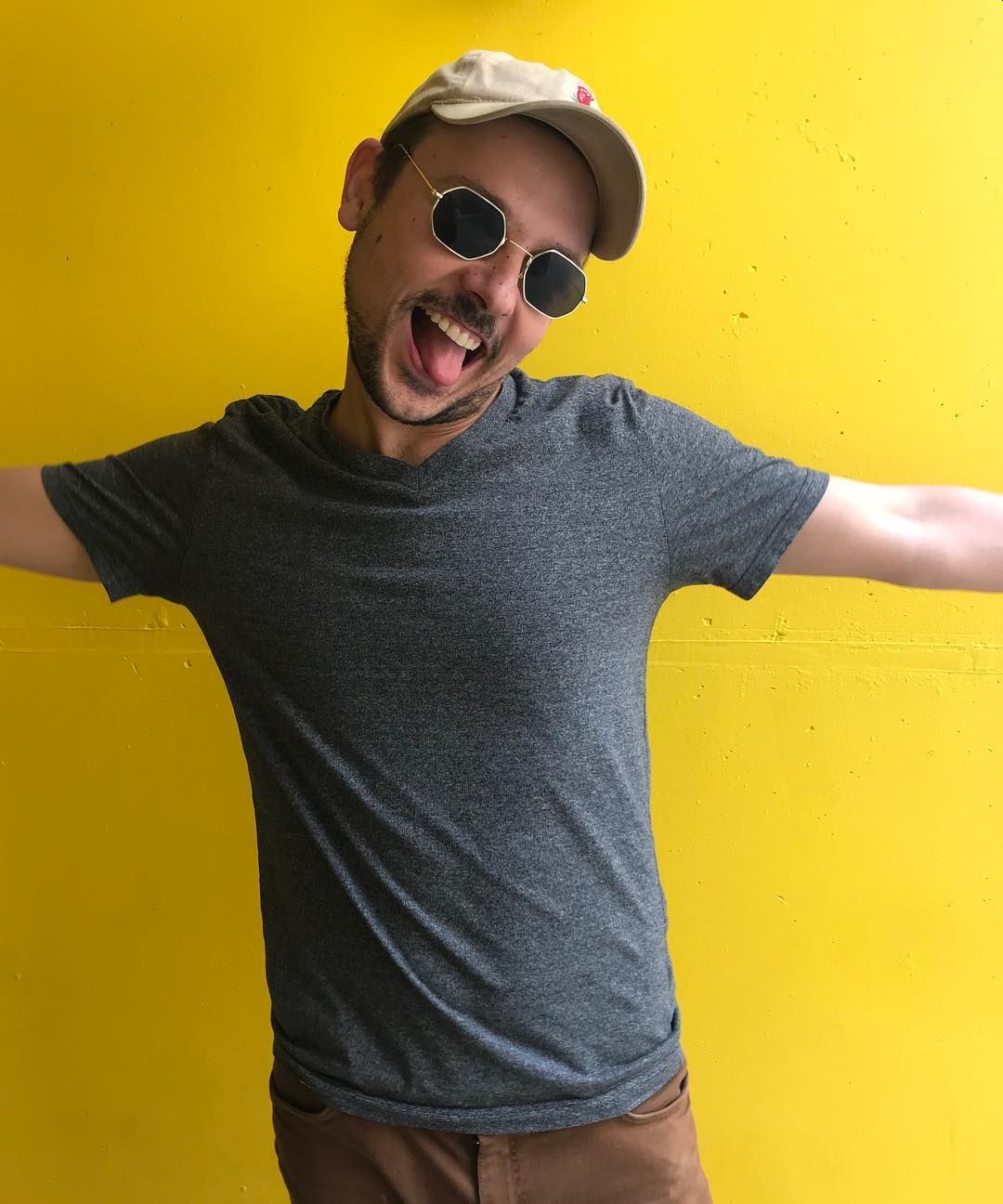 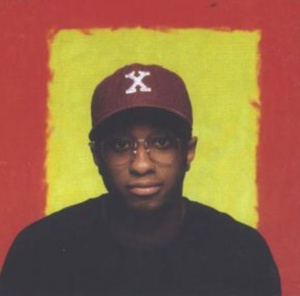 The music world was rocked with the news of MF DOOM’s passing late last week. It can be argued that few artists, if any, had such a meaningful and lasting impact on underground hip-hop culture. Join us on the Jazz Odyssey on Tuesday, January 12, from 10 to midnight, as we take time to celebrate the life and legacy of Daniel Dumile, aka MF DOOM, known internationally for his musical and poetic prowess.

As a rapper/poet and a producer/beatmaker, he had a deep catalog full of both lyrical and instrumental music that has both feet firmly planted in the roots and traditions of jazz and funk.

As a human, he was able to turn tragedy into triumph. In the early 1990s, Dumile was fighting homelessness while also grieving the loss of his younger brother and musical collaborator DJ Subroc. With his world turned upside down, he formed a rich musical universe that blended his love for poetry, jazz and funk, comic books, and street knowledge.

Join Tuesday night Jazz Odyssey host Moe Velez as he shines a light on this universe with special guest Landon Schwindt. They’ll explore choice cuts from the MF DOOM catalog, from the rarities to the chart-topping hits. And of course, no retrospective of this work would be complete without a few of the skits.”