Born and raised in Denver, Jesse DuBois has met most of jazz music’s greatest names.  His father ran Colorado’s Jim Crow-era resort for African Americans, Lincoln Hills – where the stars played.  Only later did DuBois pick up the brush. 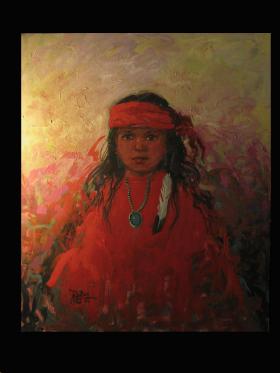 A graduate of the Art Institute of Denver’s first class in 1957, DuBois paints to this day.

This past winter’s thaw broke a pipe in his Welton Street studio’s basement.   Several works were damaged, some beyond repair.  (See the 9News story here.)

Music on this feature includes the title track from The Persuasions CD Right Around the Corner and Bobby Hutcherson, “Maiden Voyage” from the CD Happenings.