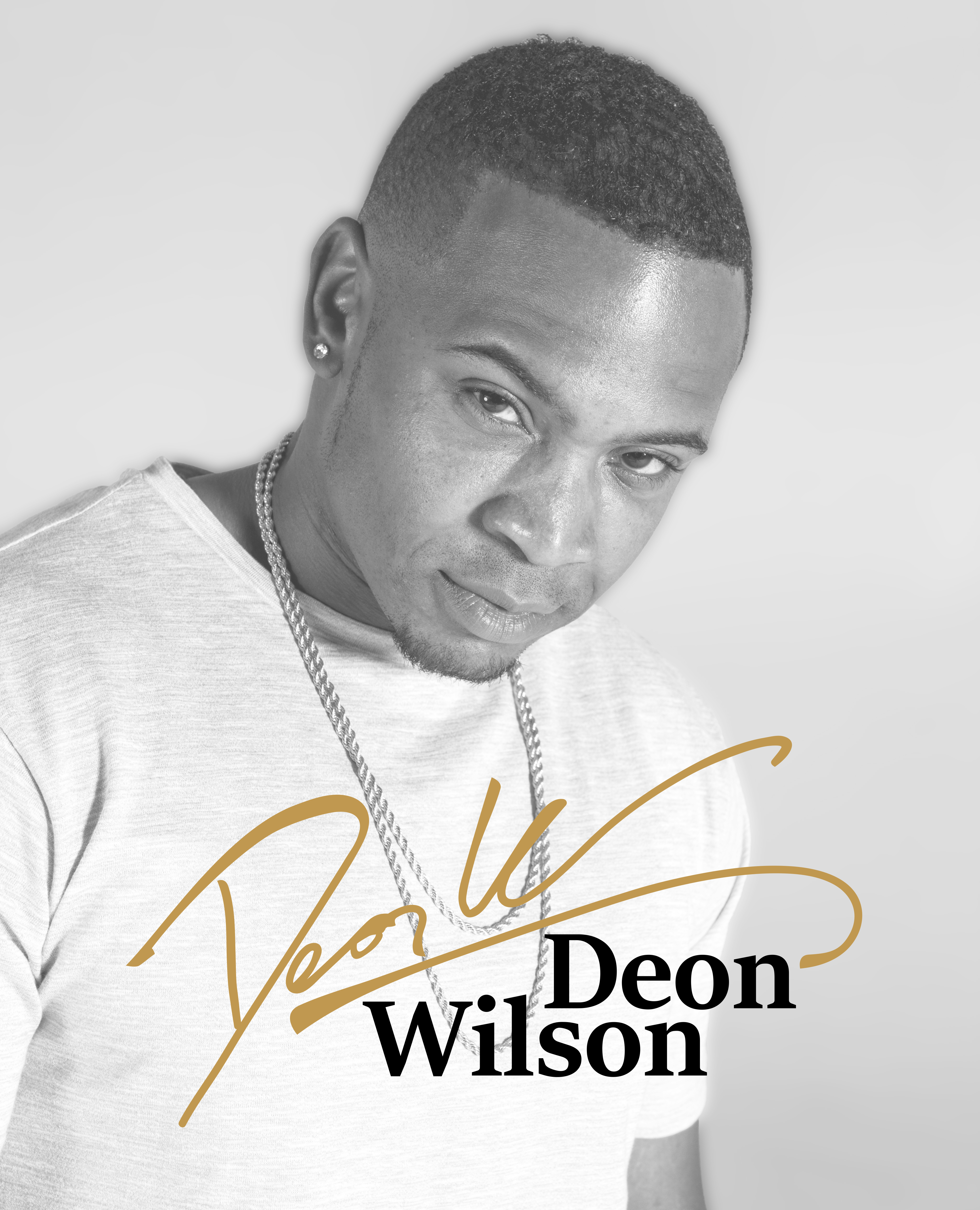 I’ve always believed that through hard work and perseverance any desire can be obtained. My life, which I express through my music hasn’t been easy; I’ve performed, written countless songs, and made progress along the way. God gave me this gift for music and it’s the best way for me to express myself and weave through my life. Growing up in Colorado, my genre hasn’t been the most popular and that forced me to work twice as hard to achieve my dream and solidified my passion. I was a nominee at the Underground Music Awards, I’ve performed at the world-famous Apollo Theater five times, and I’ve shared the stage with many top artists in the music game today at Venues such as Cervantes Masterpiece, The Aggie Theater, The Roxy and Casselmans. I assembled a team with Prime Music Entertainment (PME Clique) with the help of my manager and business partner, Rashaad Gaillard. I dropped my first, official mixed tape “Through My Eyes” in June 2012, which was well received but still didn’t showcase my full potential. It scored highly among reviewers. I’ve also been featured on several national mixtapes. My debut album “New Kid” was released in 2013. It allowed me to get opportunities to open up for groups/artists such as “Next, Shai, Chamillionaire, Twista, Devin The Dude, Wiz Khalifa. My second project “Inside Out” which was released the fall of 2014, showed fans that I was still working on me. I let fans into my life; let them see my vulnerable side, which in turn brought my fans closer to my music. I followed up “Inside Out” with a 4 track Project “The Come Up” in the winter of 2016. My project Reflections released 2017 was the most intense, emotional roller coaster I’ve written I thought until I finished my latest EP “Get It Regardless” available on spotify apple music etc. April 19th, 2019. I want and hope people hear and see my growth and evolution of Deon Wilson through my music. Please support the music, and follow me for your grand tour into the music world through my eyes.