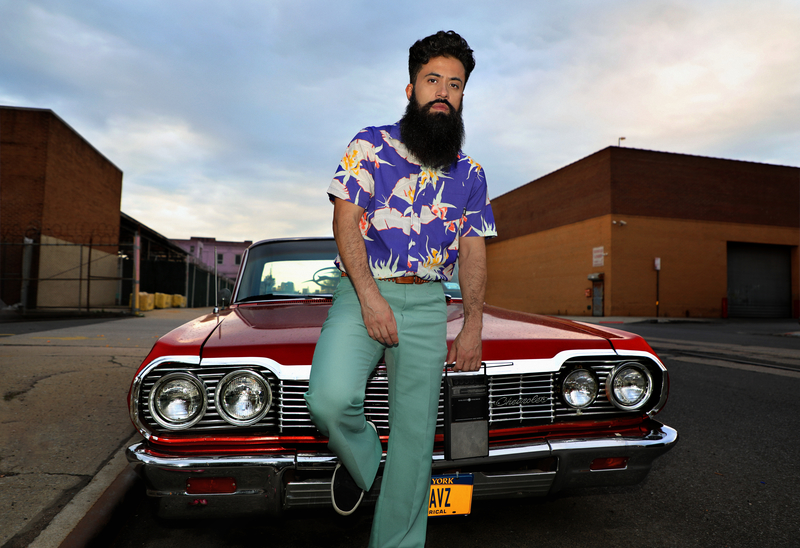 Llavz (jazz with a “v”) is a Brooklyn based Dominican American singer, producer & songwriter. He grew up absorbing a diverse spread of music, art & culture which resonates throughout his life & music. Rooted in alternative rock, hip hop, merengue & bachata; he’s creating a nitch of his own. Channeling it all thru his collective; Bodega Island. He produced & co-wrote Kali Mutsa’s “Casita De Merengue” & his debut single, “I’ve Been Waiting My Whole Life To Begin” His debut EP, “So Romantic” is set to be released in the fall of 2019 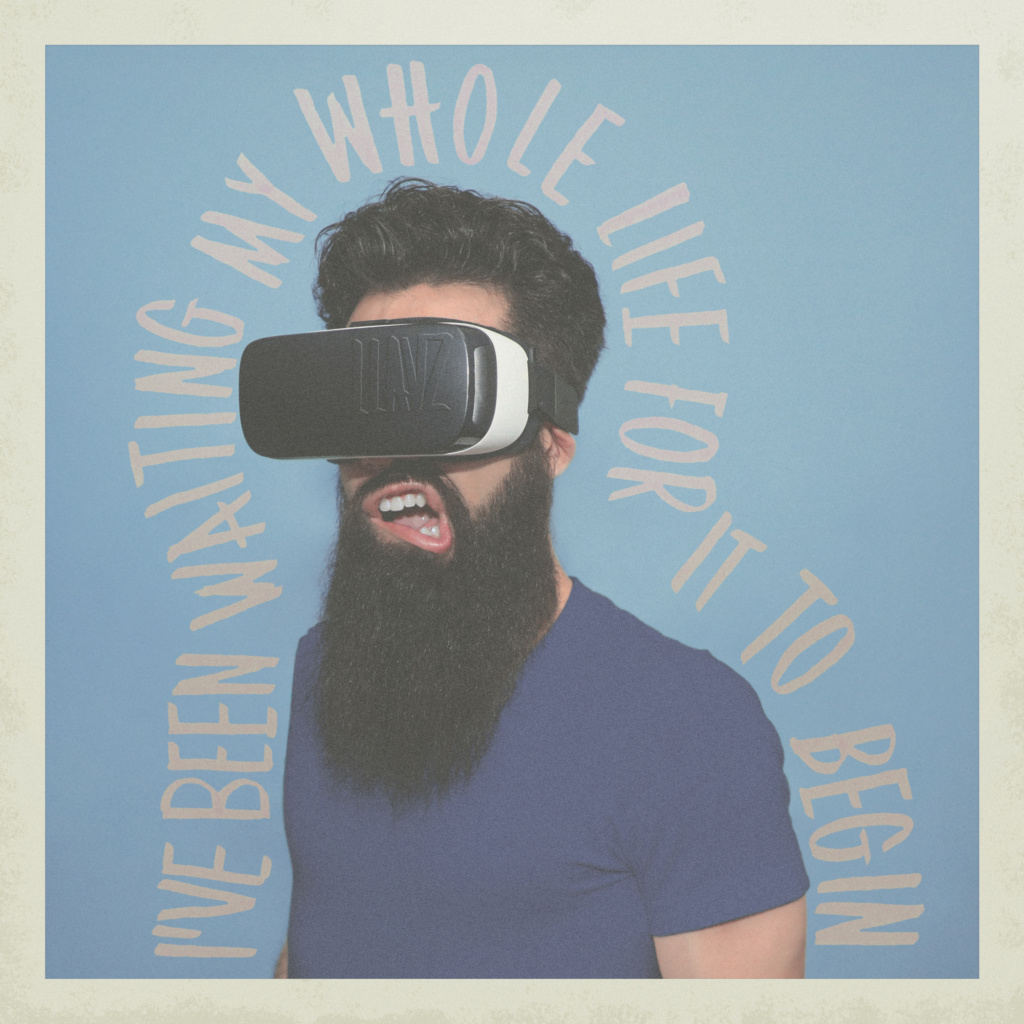