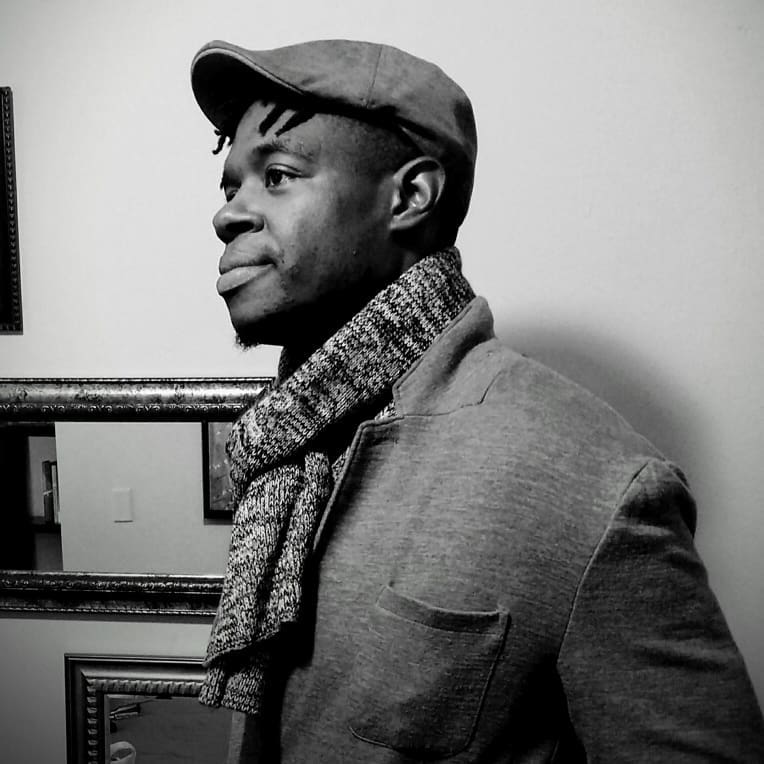 Lee Clark Allen is an American R&B/Soul singer-songwriter, based in Denver, CO. Originally from Little Rock, AR, he’s influenced by various musical styles, such as classic soul, contemporary R&B and neo-soul, blues, alternative rock, and jazz artists. Musically, though Lee grew up in a musical household, his parents only passed along their enthusiasm of music. Lee and his siblings inherited musical gifts from ancestors and from the linings of vinyl records! Lee’s musical drive dates back to the moment he saw Ray Charles playing piano and singing simultaneously via video. Lee pushes himself to be an impactful singer-songwriter and pianist. A testament of his journey will be captured in his debut studio EP album, Little Rock, which has a release date for early 2019. It’s a hybrid of soul, R&B, blues, jazz, gospel, and hip hop. The first single from this album is “I Won’t Tell Myself A Lie, ” second single is “Religion (You Are My)” and the third single is “Mud (Rise)” that features Britney Jane. When Lee is not invested in music, he is educating 21st century K-12 and college students in Literacy and English Enrichment.

Lee has the type of sound that immediately produces goosebumps. You can feel there’s something special in this man’s bones — he’s clearly meant to share his message. It’s a cardinal sin he’s not yet internationally recognized. We’ll chalk it up to his humble demeanor, though we know it’s only a matter of time before his talent takes him to the top.