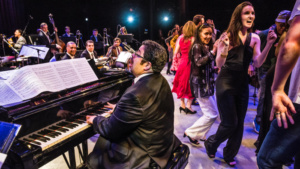 This veteran of the Afro-Cuban jazz movement is bringing together the drama of big band jazz and the culture of Latin music to the Newman Center on Thursday, October 3 at 7:30pm in the June Swaner Concert Hall.

Arturo O’Farrill has directed the Afro Latin Jazz Orchestra since 1995. This storied artist has appeared at three landmark Jazz at Lincoln Center concerts, performed world-wide with major artists, and produced several projects, including Fandango at the Wall, an encouragement to embrace what unites us as people. 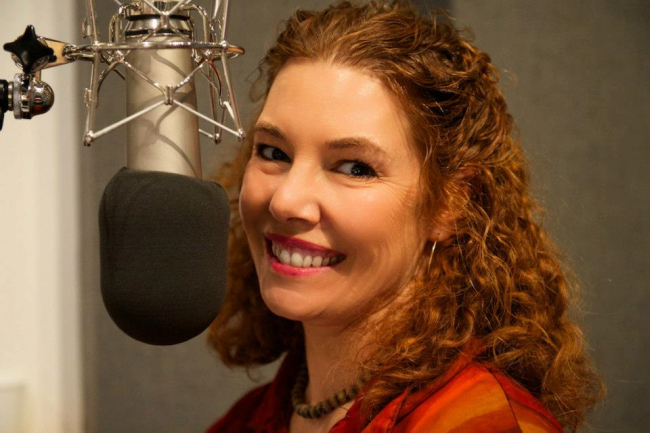