Thelonious Monk and Denzil Best wrote “Bemsha Swing” in 1952, with the copyright application showing the title as “Bimsha Swing”. The word Bemsha comes from the word “Bimshire” or “little Bimshire”, a nickname for Barbados, where Denzil Best’s family originated. From the 1950s to the present it has been played by artists from Miles Davis, Bill Evans, Woody Shaw, Houston Person & Ron Carter to the Ginger Baker Trio.

Thelonious Sphere Monk (1917-1982) started playing piano when five years old and had fully developed his style by 1947. Initially incomprehensible to many, he was eventually regarded as leading the way to major innovations in jazz, with particular influence on the development of bebop.

Denzil Da Costa Best (1917-1965), whose family was from Barbados, was born and died in New York. His musical life began with piano, trumpet and vibraphone, the last of these being a favorite instrument for compositions. Best began studying drums when in his mid-twenties and worked as a session musician from a very early time in his career. He was known throughout his life for his light touch on the drums and the brushes in particular. In “On the Road” Jack Kerouac wrote of him: “The drummer, Denzil Best, sat motionless except for his wrists snapping the brushes.” In 1949 he became a member of George Shearing’s original quintet and during the 1950s also played frequently with Errol Garner. Best developed a progressive disease which involved the formation of calcium deposits on his wrist bones and made it impossible for him to play the drums. He died following a fall on the New York subway stairs. 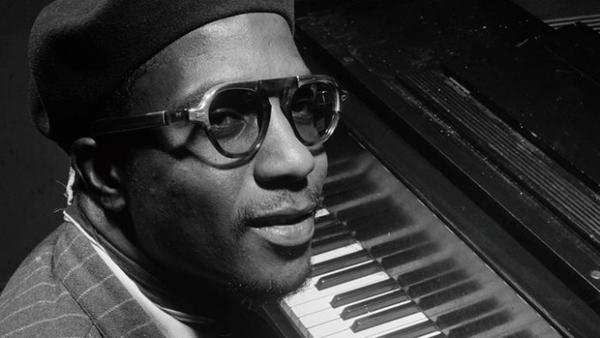