The Billie in “Billie’s Bounce” (1945) by Charlie Parker was said to be Billie, secretary of Dizzy Gillespie’s agent Billy Shaw to whom the song was dedicated. Eddie Jefferson added words and sang this on his 1999 “Vocal Ease” album, while Jon Hendricks wrote lyrics for the song and sang it with his daughter Michele on the DVD “Tribute to Charlie Parker”. This 12-bar blues almost immediately entered the playlist and the original 1945 recording was inducted into the Grammy Hall of Fame list in 2002.

Charlie Parker (1920-1955) was one of the most influential improvisers in the history of jazz, particular affecting the development of bebop. His extended melody lines incorporated many short themes and made extensive use of ninth, eleventh and thirteenth intervals associated with the underlying chords, patterns which would then be incorporated by many other musicians. Starting in Kansas City, he began playing professionally as a teenager, went to New York briefly in 1939, then returned to Kansas City, where he joined Jay McShane’s Orchestra. He played with Dizzy Gillespie first in Earl Hines’ band in 1943, then in Billy Eckstine’s band in 1944. Having moved to New York in 1945, then California later in the year, Parker’s health broke down. While he did largely recover, drugs and alcohol were problematic for years thereafter and contributed to his ill health, though pneumonia provided the proximate cause of death. An icon of hipsterdom, he embodied jazz as an artist and intellectual, profoundly affecting the understanding of the generations that followed. 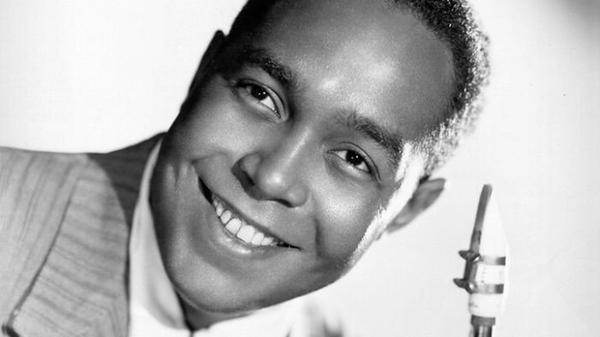