Book Review—The Pinks & The Golden Elixir of the West 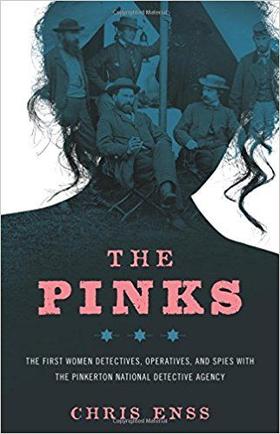 I recently had the opportunity to read two intriguing books that set the American Historical Record straight.  The first book, The Pinks: The First Women Detectives, Operatives, and Spies with the Pinkerton National Detective Agency by Chris Enss is a fascinating book that fills in many blank pages about American law enforcement history.

The second book that I had the opportunity to enjoy, The Golden Elixir of the West: Whiskey and the Shaping of America by  Sherry Monahan   and Jane M. Perkins tells the story of how whiskey helped shape America. During the 19th Century, whiskey’s known as Golden Elixir’s were produced in copper still’s, barrels, and buckets. 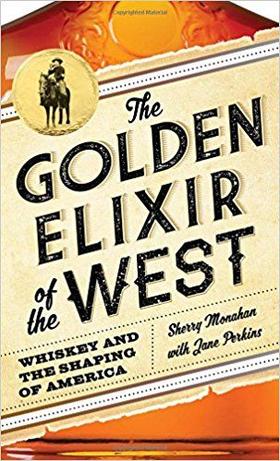