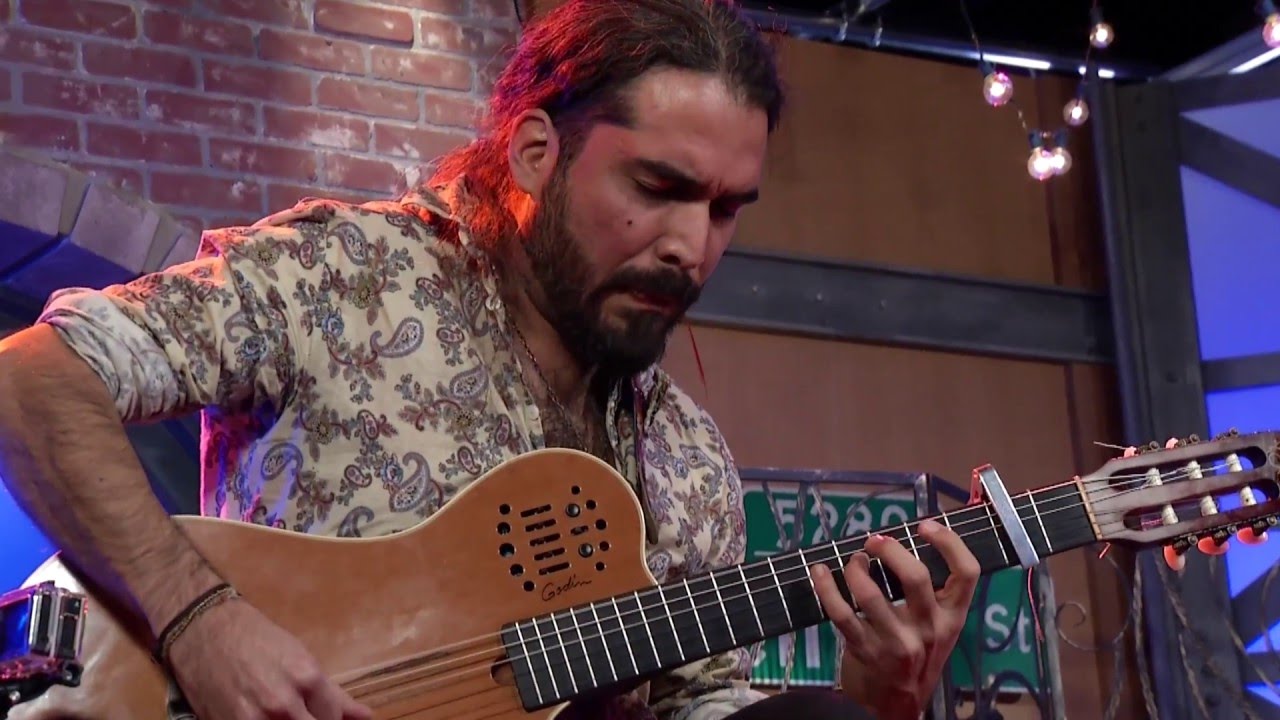 Two performances at 7pm and 9:30pm.
At 7:00 pm, Dazzle presents El Javi – A Gypsy Journey, a musical experience of original instrumental music.
At 9:30pm, El Javi  performs Adaptations, instrumental arrangements of popular cover songs. Special guests will join El Javi on stage.  This will be a night of duos.

North American guitarist, El Javi, defies music genres with his unbound exploration of instrumental music. The Denver based composer, producer and performer incorporates elements of flamenco, progressive rock, classical, folk and world music to shape his compositions. El Javi has been a supporting act for Ziggy Marley and today’s biggest voice of flamenco Diego El Cigala. He was a featured artist in Coors Light’s national campaign My Climb, My Music and participated in the International Guitar Festival in Zihuatanejo, Mexico.