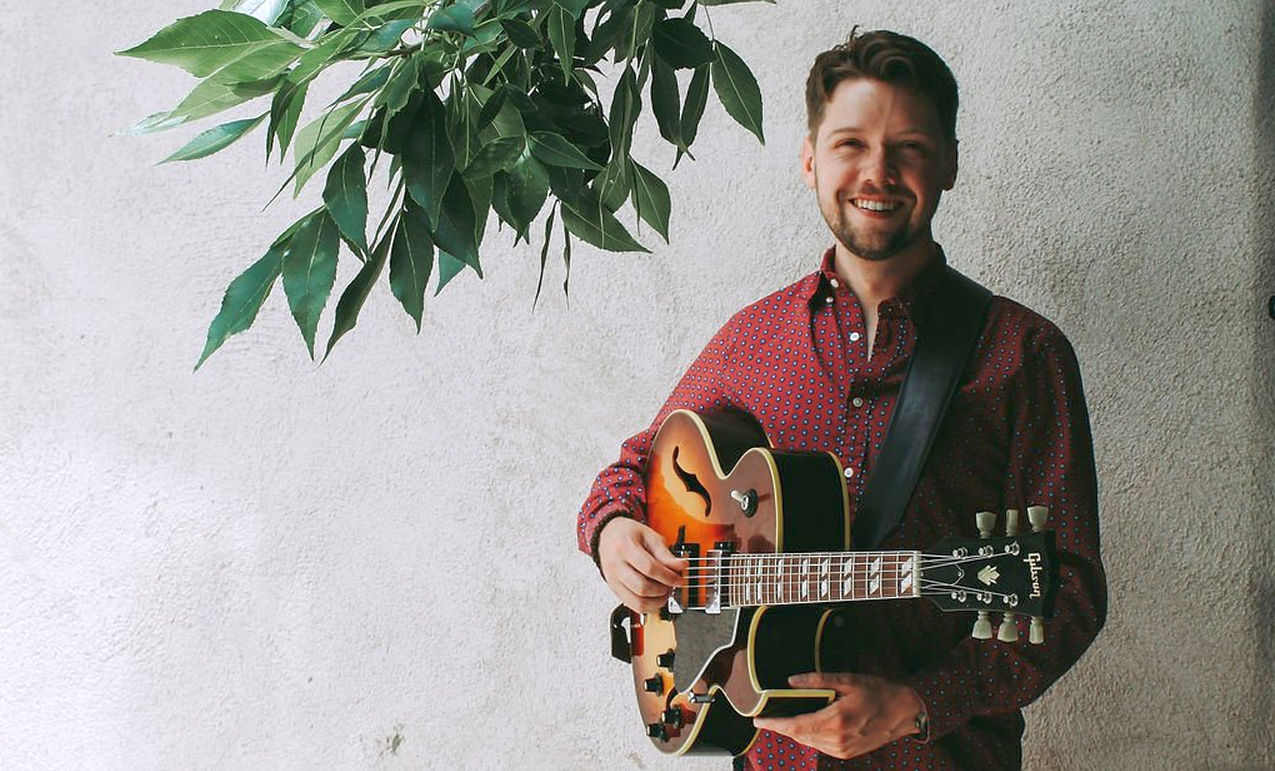 Guitarist Alex Heffron received his BM in Jazz Guitar at the University of Colorado Boulder. He is a member of multiple bands around the area and has performed with many of the local legends. He has also performed with Veronica Swift, Adam Deitch, Kenwood Dennard, John Reily, Matt Wilson, Melvin Butler, Tony Monaco, Pat Coil, Bobby Floyd, Greg Gisbert, Corey Christiansen, John Von Ohlen, Marvin Stamm, Cody Moffet, Howard Levy, Donald Harrison, and many others.

He has been playing guitar since he was 9 years old and studied with the best musicians from around the world. He is now composing his own music and leading his own band which can be heard all around Colorado. Alex was also selected as one of 89.3 KUVO’s 30 musicians under 30 initiative, which highlighted young and upcoming musicians around the Denver area. He was also KUVO’s artist of the month for December 2019. Alex continues to learn and study from the incredible tradition of jazz and classical music while trying to refine his own voice on the guitar.