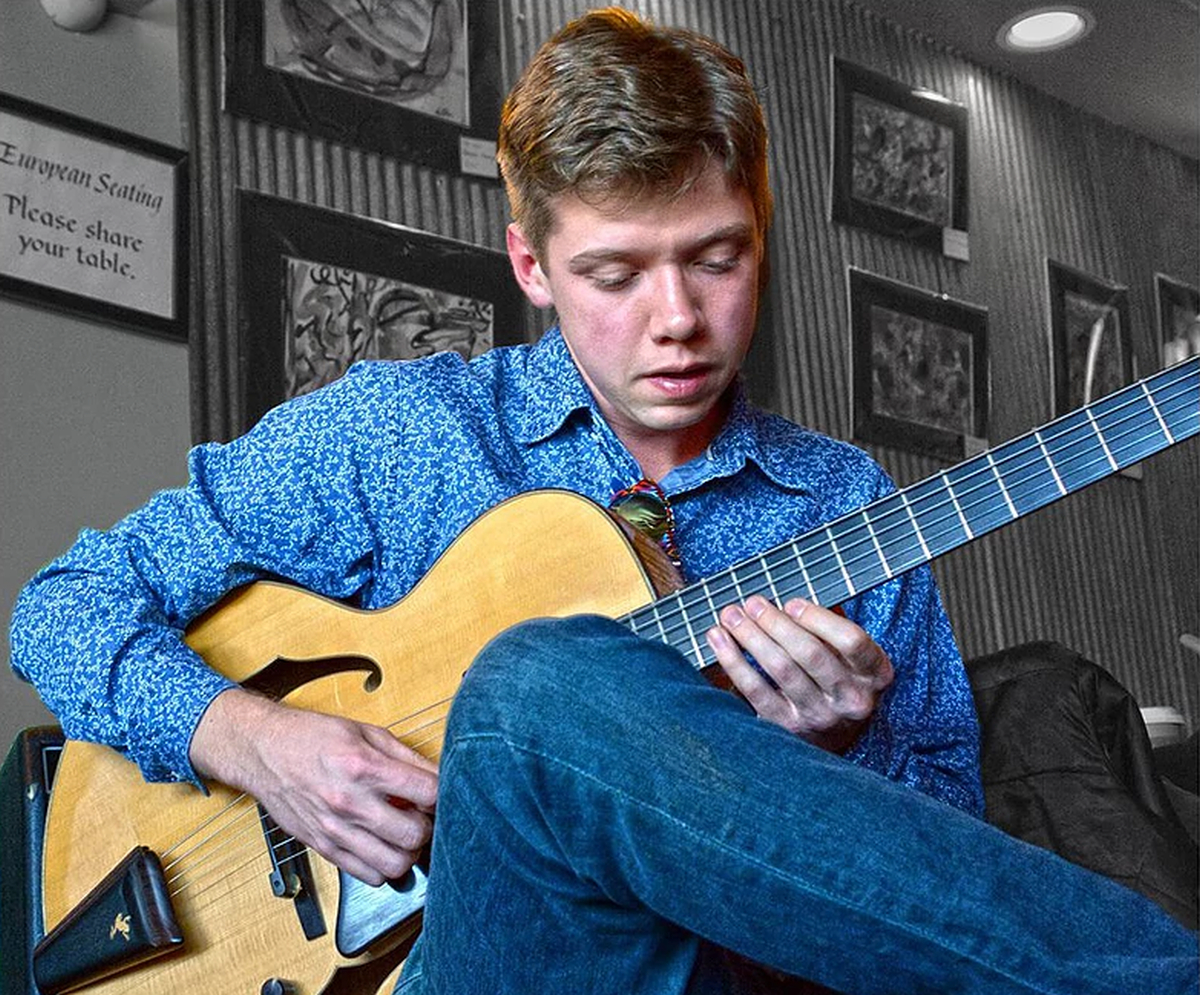 Alex Heffron is a Denver based jazz guitarist and composer. As a bandleader, his music has been featured on stages all across the country, as well as at festivals like the 5 Points Jazz Festival, Telluride Jazz Festival, Evergreen Music Festival, Boulder Jazz and Arts Festival, Jazz on 2nd Ave. (Niwot Jazz Festival) and New West Fest. Alex and his quintet are Nocturne Artist in Residence alumni.

This night of music is inspired by the late and great Michael Brecker. With 15 Grammy awards, his music was deeply rooted in traditions of jazz, but pushed past many of the standard methods of composing and improvising on the music. His technique and versatility on the instrument was unsurpassed and he changed how people looked at the saxophone forever. Some of his most outstanding albums as a leader are with guitarist Pat Metheny. This residency plays homage to the relationship between Brecker and Metheny and the works from their collaborations including: “Tales From the Hudson”, “Michael Brecker”, “Time is of the Essence”, “The Nearness of You”, and Brecker’s final album, “Pilgrimage”.

Alex Heffron Quintet: Brecker and Beyond