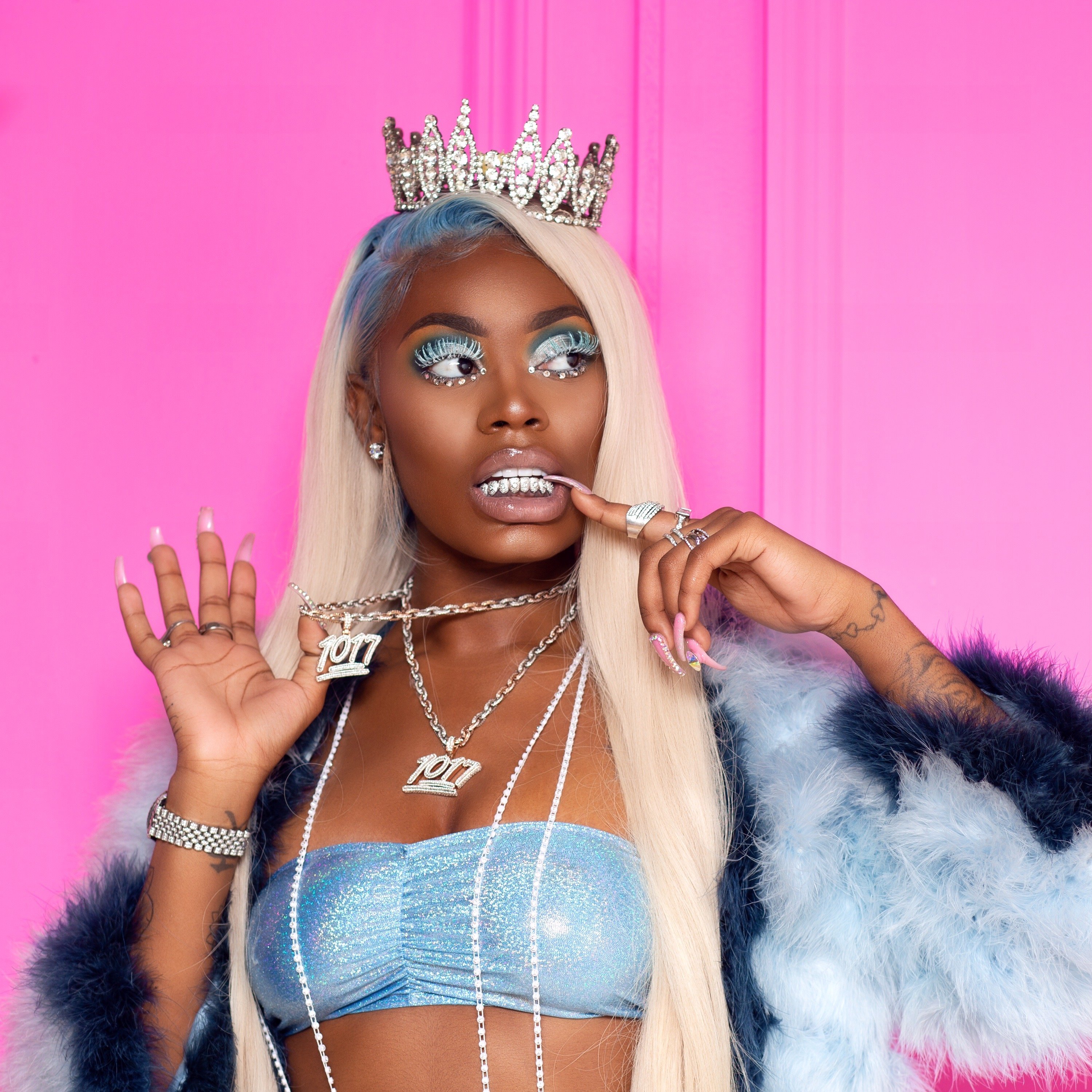 Asian Doll stands among a new generation of young women rappers basking in the limelight of strong female rappers like Nicki Minaj in the rap game. A series of rappers have taken up the moniker “Doll” which may reference the Barbie Doll persona developed by Minaj. She has been featured with PnB Rock, Rico Nasty and Bhad Bhabie.