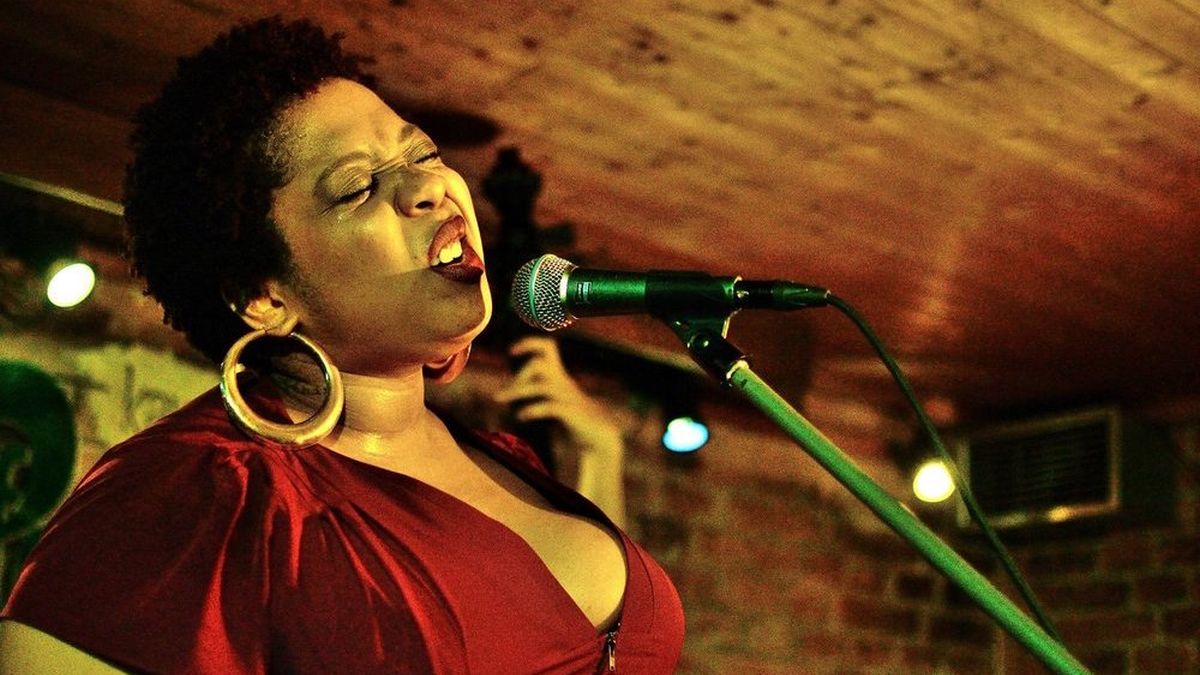 One of the most dynamic vocalists of her time, Etta James was a master of multiple musical genres, and the revered vocalist continues to greatly inspire musicians today. Despite personal struggle, James released over two dozen albums throughout her career, receiving over 30 awards. James’ tenacity throughout the decades propelled her to the ranks of the musical elite.

Crystal Monee Hall is a singer/songwriter, composer, vocal arranger and producer and music director based in New York City. Her varied career has included roles on Broadway (“RENT” and Kristen Chenoweth’s “For the Girls”), sold out tours with Mickey Hart (Grateful Dead) and Dave Schools (Widespread Panic), and guest appearance on the CW’s Walker and HBO’s High Maintenance. She has released three original albums, with work from her most recent EP “If You Breathe” called ‘riveting’ by Billboard Magazine.

Presented in collaboration with the Etta James Estate.

At Last – A Tribute to Etta James