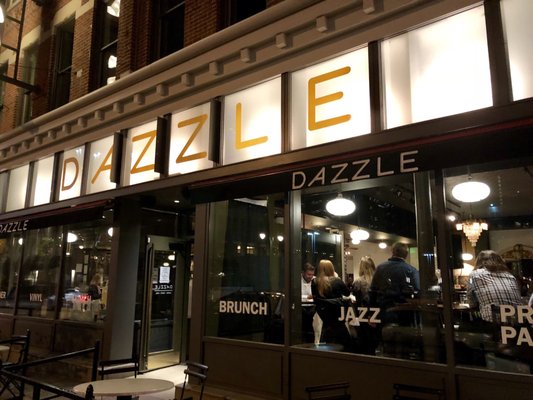 Barry Sames personifies the very essence of versatility through music that motivates listeners to embrace the fullness and freedom of creativity. A “musician’s musician” who has performed around the globe, Sames seeks to articulate universally shared experiences, creating music that is spiritual, soulful, and progressively minded.

A New Jersey native, Sames graduated from Temple University and brought his jazz music into the church, composing and arranging for jazz vespers concerts and performing in churches nationwide. His original works for choir and various other ensembles span genres including jazz, gospel, and various musical styles from Brazil, Africa, and the Caribbean. Through his compositions and performances, Sames espouses the idea that music is a bridge to cultural understanding and peace.