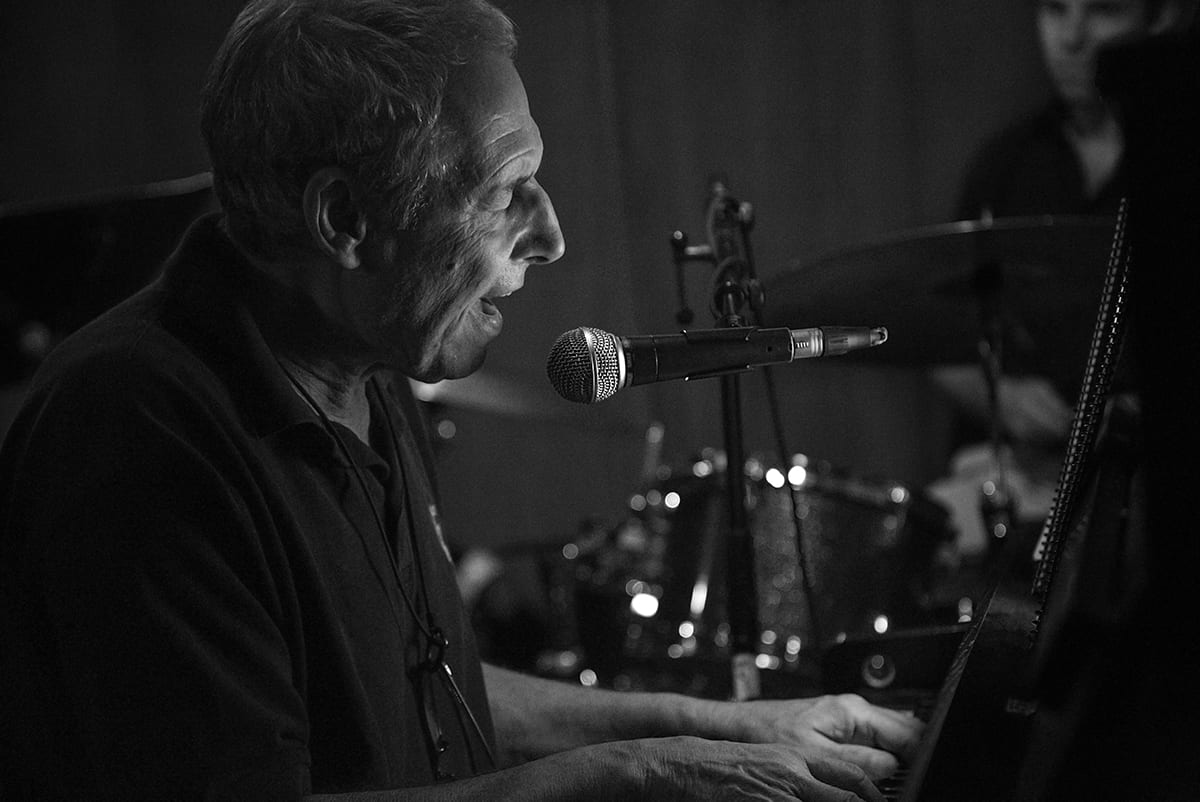 For the first time in many years the legendary composer, author, producer and performer Ben Sidran will hit the stage in Denver at Dazzle in the historic Baur’s building.

Ben is an integral figure in the modern-day history of jazz and rock & roll, having played keyboards with or produced for such artists as Steve Miller, Mose Allison, Diana Ross, Boz Scaggs, Phil Upchurch, Tony Williams, Jon Hendricks, Richie Cole, and Van Morrison. Co-writer of Steve Miller’s hit “Space Cowboy”, Ben has toured the world and since 1968 has released more than 30 original solo albums as well as collaborations with Mose Allison, Van Morrison, and others. Join us for an evening of musical magic as MAS Eclectic – in collaboration with the JAAMM Festival – presents Ben Sidran and his band in concert.