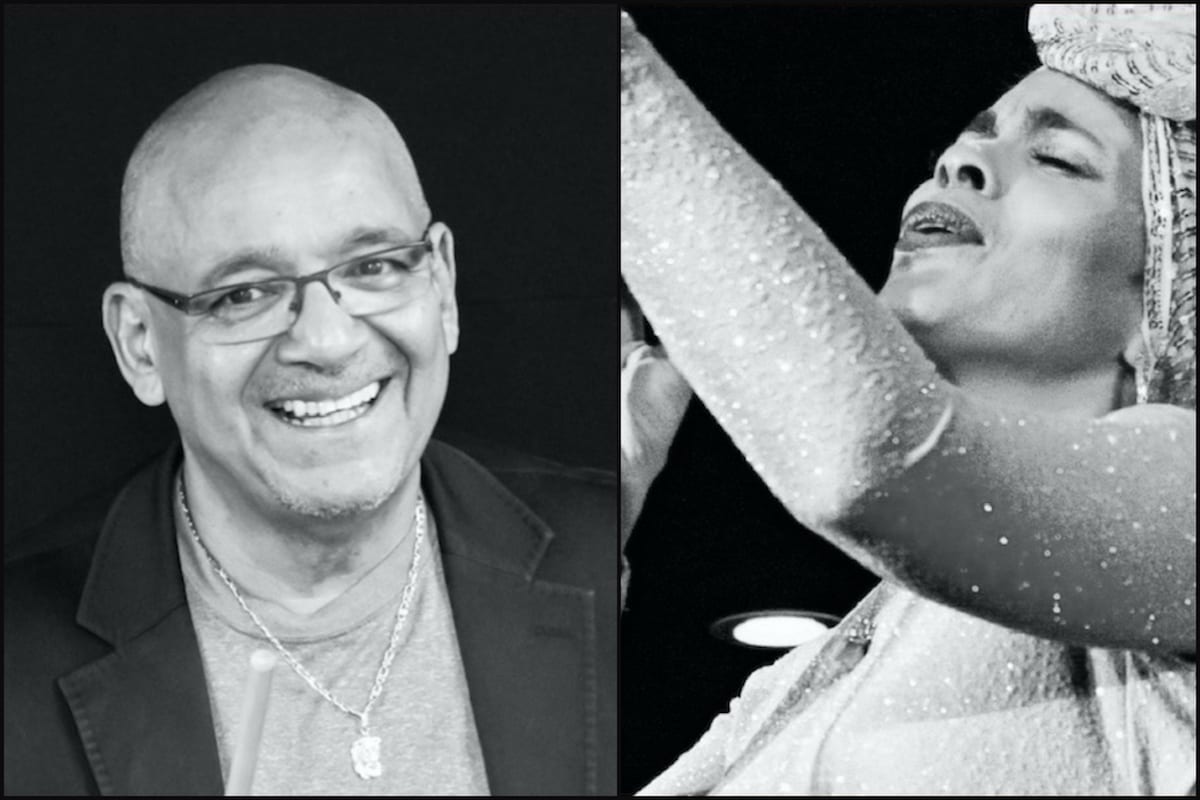 One of the indisputable creators of the rhythmic patterns of contemporary Cuban music, Calixto Oviedo is a living legend who has assimilated the influences of great Afro-Cuban and jazz drummers to forge a style that has become its own standard for later generations. A former member of Cuban supergroup NG La Banda, he now brings his Afro-Cuban jazz quintet to Dazzle, featuring Latin Grammy-nominated vocalist Lily Hernandez.