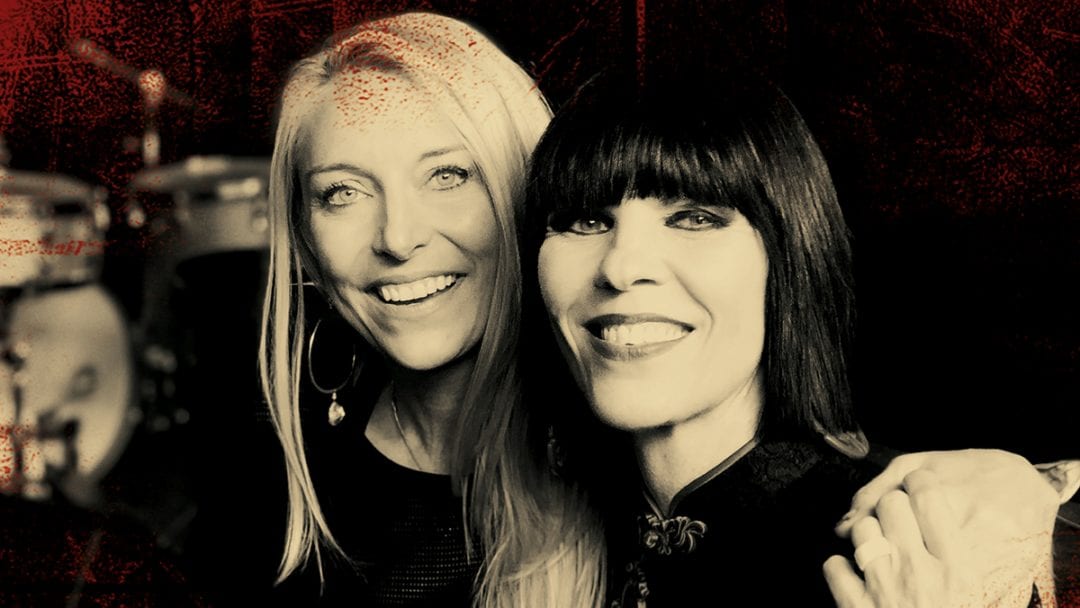 2019 has been a powerful year for Cass Clayton and Kerry Pastine. So much so, that they’ve merged together creating a superpower called SHE E.O., an acronym for She Entertainment Organization, empowering and showcasing Colorado’s female musicians. There’s nothing like it in Colorado and it’s lit a fire of creativity into these two, resulting in two new albums by both Cass and Kerry, and only making sense to host a double CD release party. Cass’ new album, “Play Nice” and Kerry’s new album “Going for Broke” features new sounds, grooves and expressions that are all about digging deep into what we call life. Listen, eat, drink and share the love that only music can bring, on Friday evening, September 13th at Dazzle.