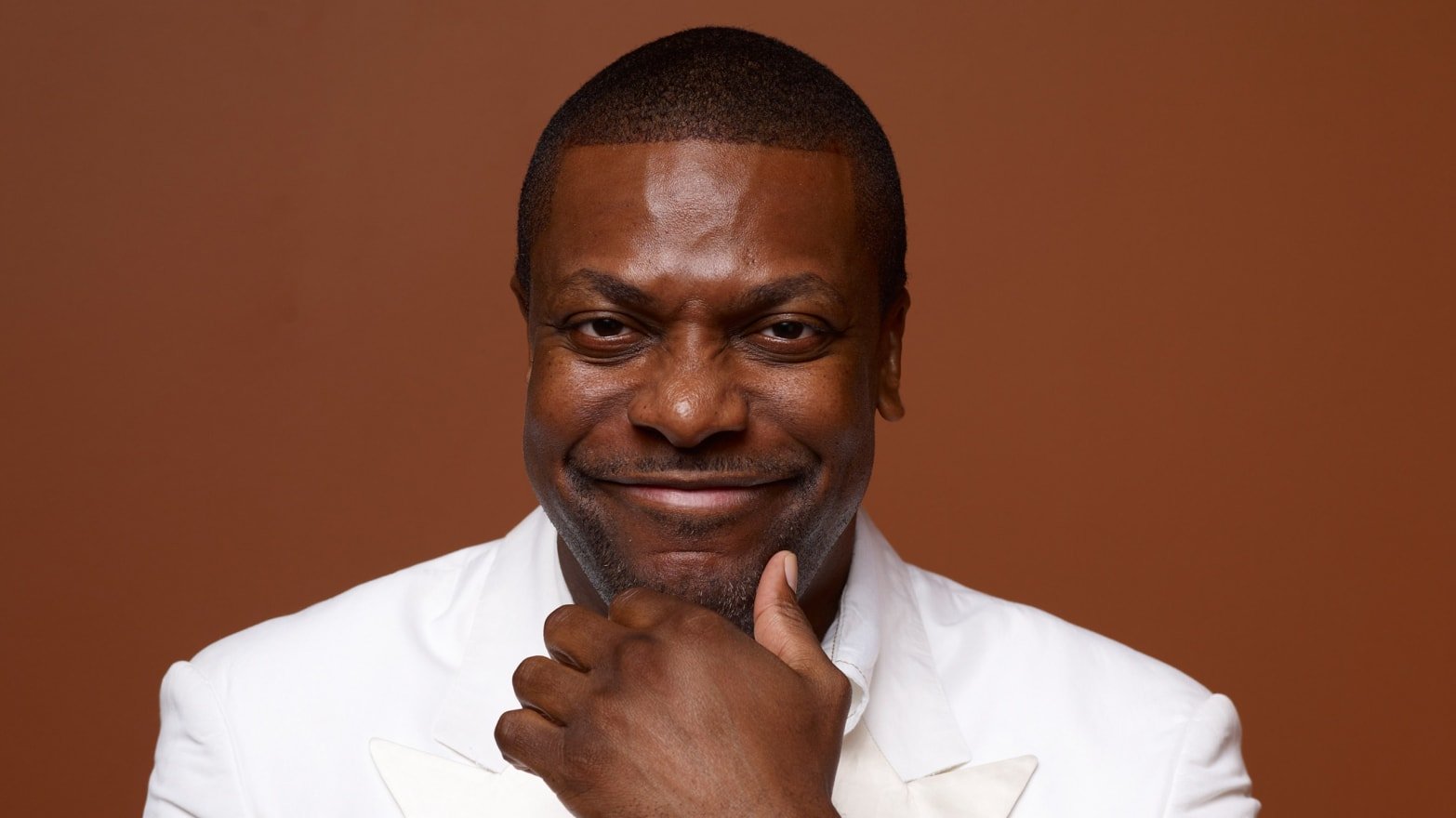 Chris Tucker is an international award-winning actor and comedian best known for playing the role of Detective James Carter in the Rush Hour film series. He became a favorite on Russell Simmons’ HBO Def Comedy Jam in the 1990s and came to prominence in his first starring role, the 1995 film cult classic Friday starring alongside Ice Cube. In 1997, Tucker was an executive producer and co-starred in the hit movie, Money Talks with Charlie Sheen and then appeared in the highly successful Luc Besson’s The Fifth Element. In 2006, he negotiated an unprecedented $25 million salary to appear in Rush Hour 3, which at the time made him the highest paid actor in Hollywood. His first stand-up movie, Chris Tucker Live, is available exclusively on Netflix, and marks the first project that Tucker has starred in and produced through his own company, Chris Tucker Entertainment.

Outside of comedy, Tucker is a dedicated humanitarian, spending much of his spare time traveling around the world, doing philanthropic work to make a difference through his Chris Tucker Foundation.

Tickets go on sale Friday, November 15 at 10 am