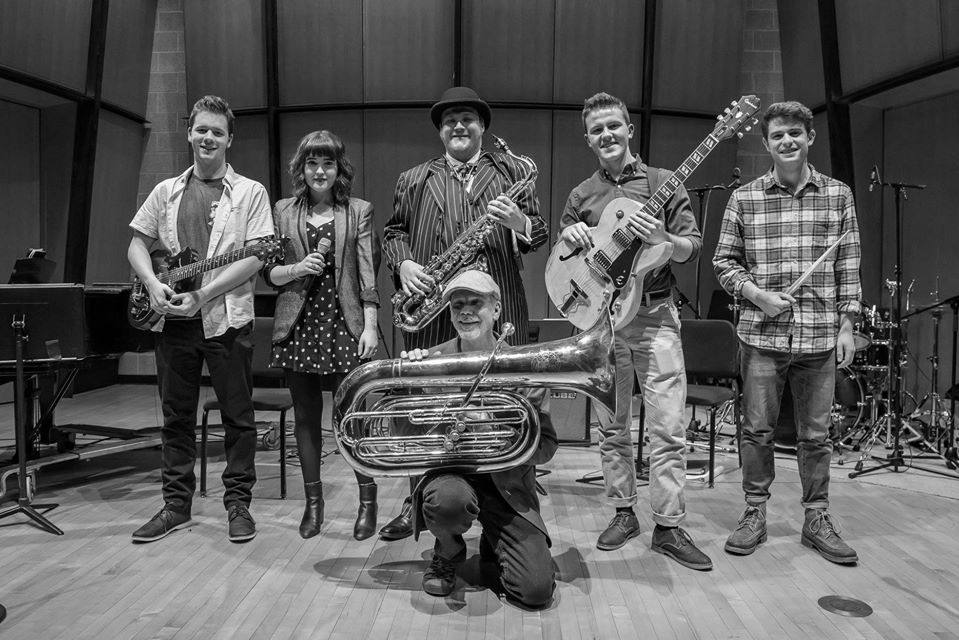 Under the direction of the Queen City Jazz Band’s trombonist Eric Staffeldt, the UC Denver Claim Jumpers provide real world experience in networking, gigging, team building and musicianship. The Band has received two Downbeat awards, been honored by the Governor of Colorado, made 25+ national jazz festival appearances, played at over 200 University of Colorado events and made four CDs.