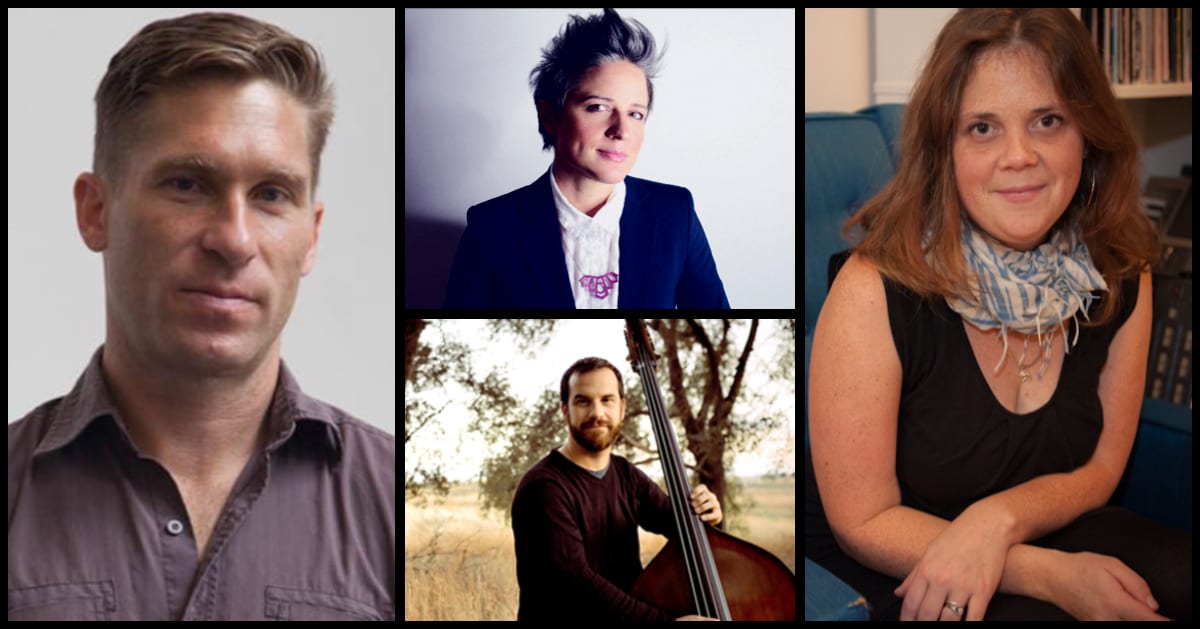 These performances will commemorate a first collaboration between pianist/vocalist Dawn Clement & trumpeter Shane Endsley, two colleagues who have recently relocated to Denver for teaching positions at The Metropolitan State University. They have lined up an all-star quartet of close collaborators to present a night of jazz and original music with a strong undertone of folk and songwriter elements.

In piecing together the band, the decision to involve drummer Allison Miller was an easy choice considering both Endsley and Clement have been featured in various forms of Miller’s band, “Boom Tic Boom.” Extending beyond that, their collective collaborations have featured artists as diverse as Ani DiFranco, Todd Sickafoose, Dan Tepfer, Natalie Merchant, and Toshi Reagon. The common thread between these collaborations being a strong association with elements of folk and singer-songwriter music. With that in mind, there’s no more fitting choice on the bass than Greg Garrison. The Denver resident has strong connections to the musical worlds of bluegrass, folk, jazz, and rock. He was a founding member of Chris Thile’s Punch Brothers, and has been performing with the legendary bluegrass band “Leftover Salmon” since 2000.