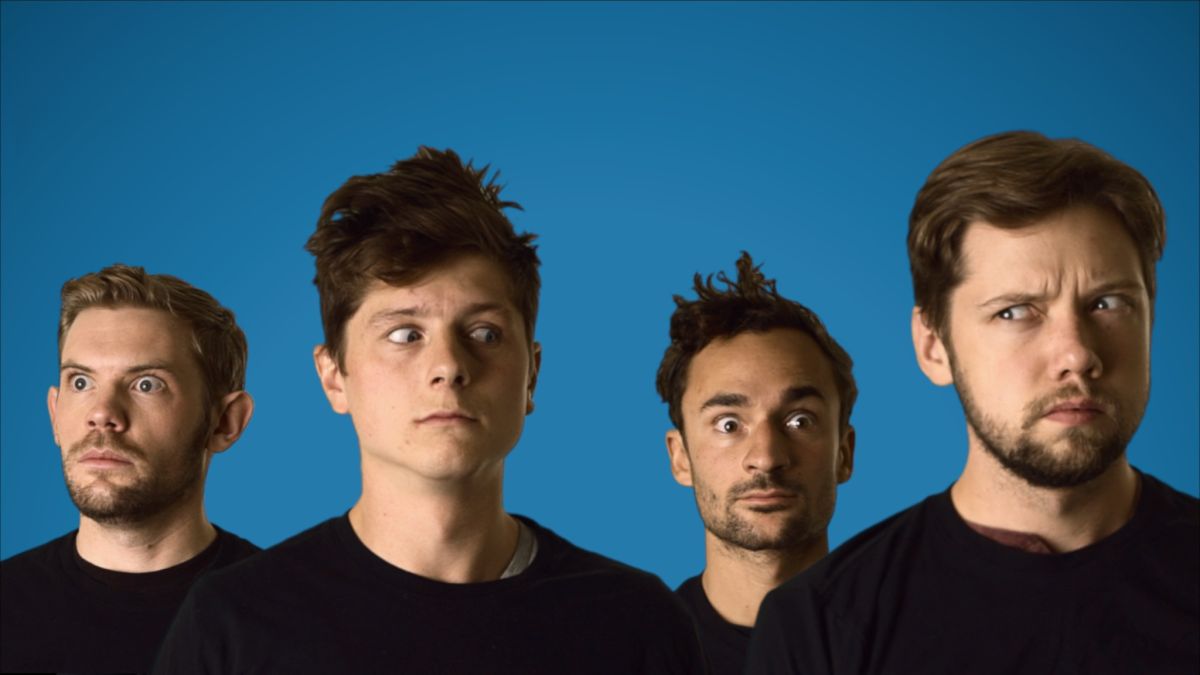 The Shermanhaus Boyz are the musical sensation taking Denver by storm. What was once just four roommates living under one roof, bickering about who’s band could rehearse in the basement studio became an unstoppable sonic force when Covid hit and they found themselves entirely and completely unemployed.

They began to jam. They tried to infuse music and art into the days and weeks where time didn’t seem to exist. Before the boyz knew it, they had amassed dozens of views on videos of their “Floor is Lava” feats and Jazzercise exercises. In April they entered the 303 Cover Song Challenge and emerged victoriously in second place.

Though life has eased its way back to quasi-normalcy and they’re back to bickering about basement band rehearsals, the Shermanhaus Boyz continue onward in their quest to create light and beauty in an attempt to make 2020 seem just a little bit less like 2020.