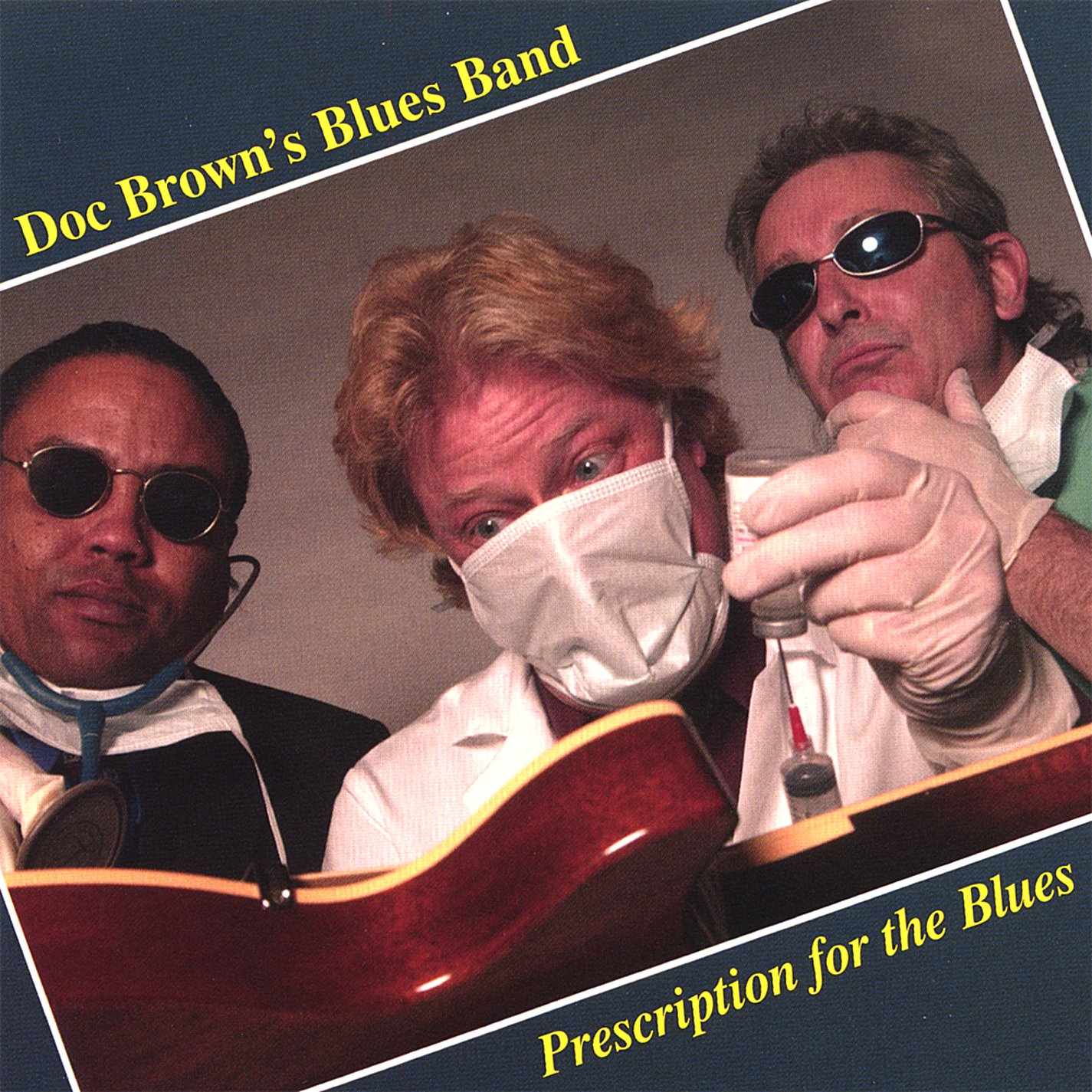 Doc Brown’s Blues Band (DBBB) is a trio of veteran blues musicians playing all styles of Blues and Blues related Rock, led by guitarist/slide guitarist/vocalist Mark ”Doc” Brown. On a typical night, the band may include songs by traditional blues artists such as Muddy Waters, Robert Johnson, Howlin’ Wolf, and John Lee Hooker, and newer styles as exemplified by Eric Clapton, Stevie Ray Vaughan, Robben Ford, and Robert Cray. DBBB was formed in 2003 but has played together in various configurations for over 30 years. Doc is also currently the President of the Mile High Blues Society.