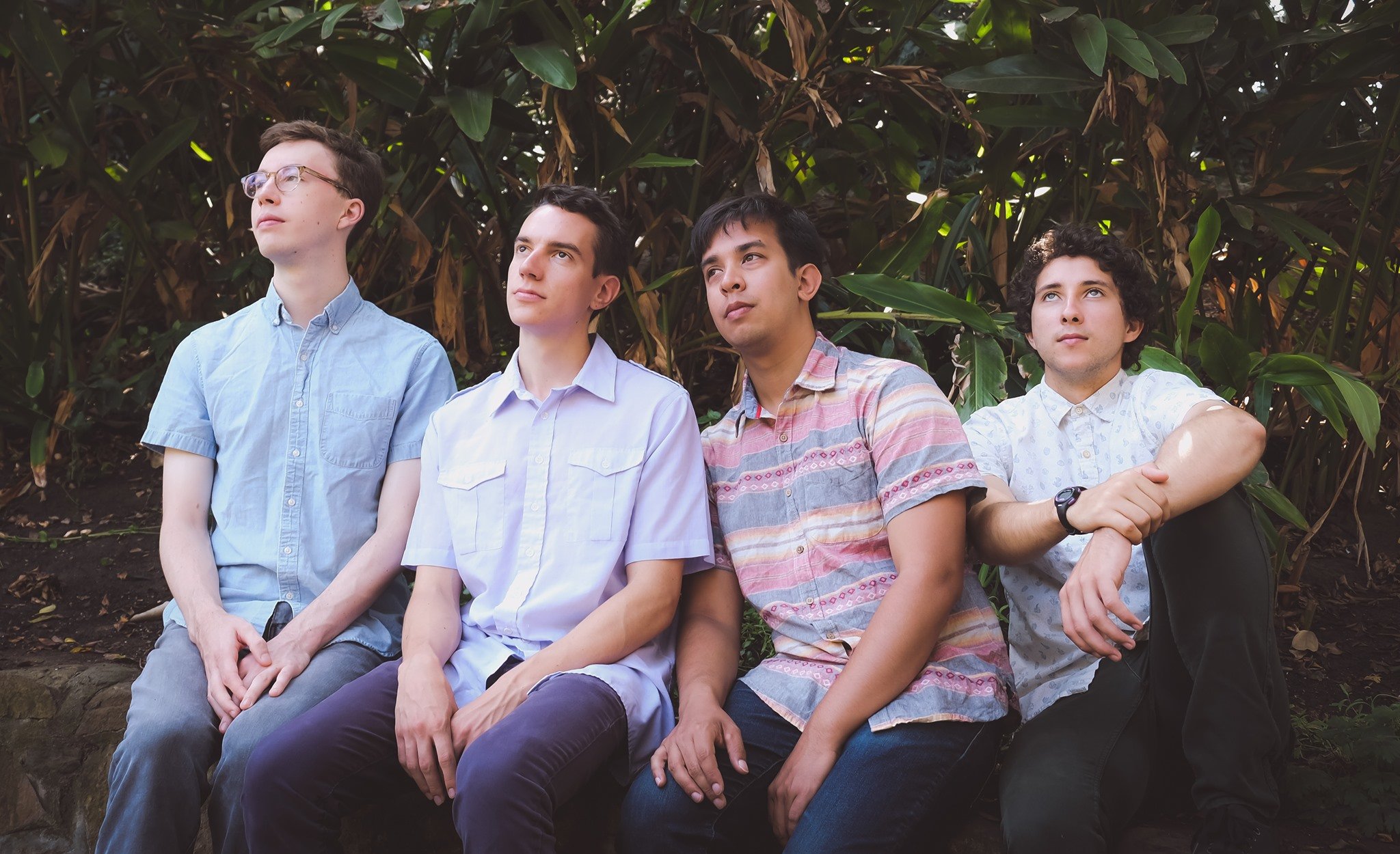 Echoes is “the sound of jazz in the ‘right now’” (Jazziz Magazine). They are coming to Dazzle to celebrate the release of their November 15 release, Lasting, out on Unit Records. Their music pairs futuristic electronica with focused improvisations to create a sound that is uniquely their own. Inspired by 21st-century musical ideals of cross-pollination and experimentation, the group augments its already unorthodox instrumentation with a variety of electronic instruments, loops, and triggers to explore new sonic and rhythmic territory.

The tri-coastal quartet has brought their “spirit of exploration” (NextBop) to venues all across North America, Europe, the Middle East and Asia over the course of four years of touring and performing.. In August 2018, the band released its first EP, “Square Two”, and toured across the West Coast of the United States in support of it. On August 2, 2019, their debut LP, “Loading Screen” was released to critical acclaim and praised as “ferociously energetic, slyly humorous, acoustically engaging and digitally savvy” by Jazziz Magazine. The group is set to release their latest album, Lasting, on Unit Records on October 15, 2021, and will be performing at Dazzle as part of their CD Release Tour.