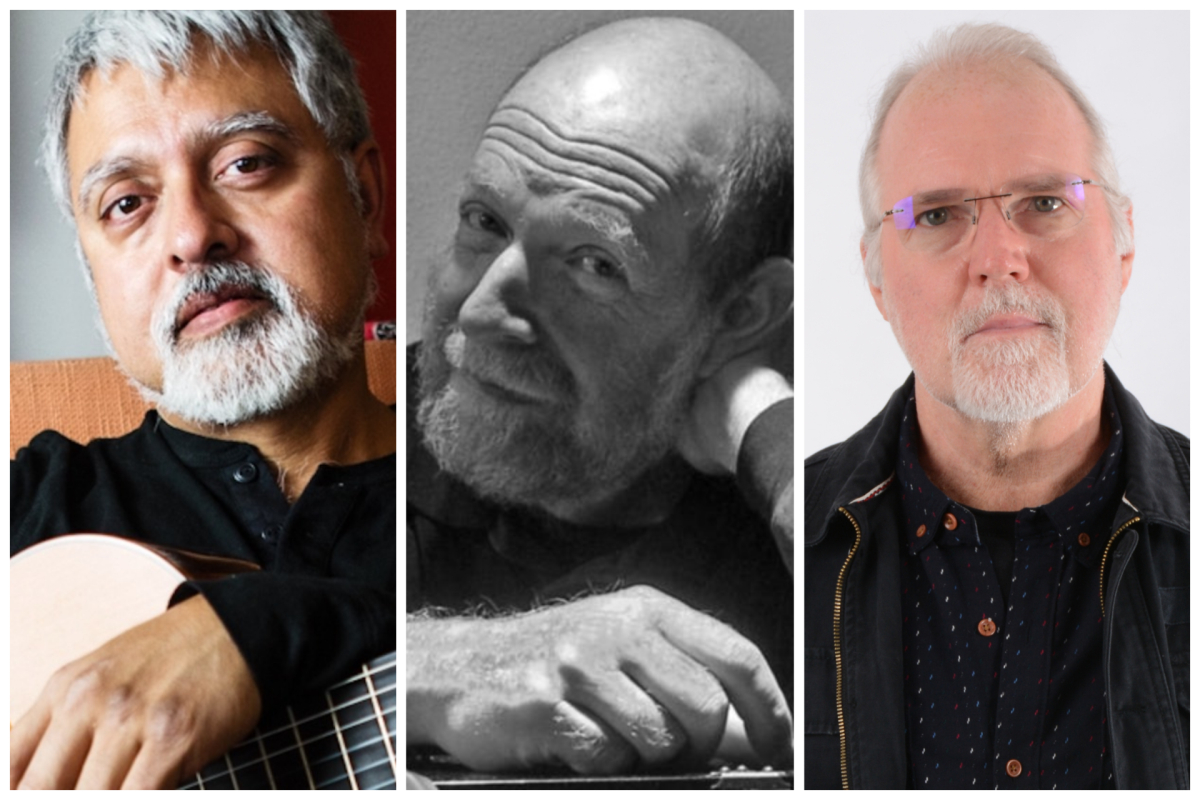 Both widely acclaimed artists in their own right, guitarist Fareed Haque and pianist Art Lande join forces for the very first time to light up the stage in an exciting and long-awaited musical collaboration and featuring drummer Paul Wertico and bass player Bijoux Barbosa. Two sets: 6:30pm and 9pm.

Fareed Haque is a modern guitar virtuoso. Steeped in classical and jazz traditions, his unique command of both the guitar and different musical styles inspires his musical ventures along the lines of tradition and fearless innovation. Since 2011, Haque has returned to his first loves: jazz guitar and classical guitar.

Grammy-nominated Art Lande is an internationally known pianist, composer, improviser, drummer, and educator who has performed with a long list of the “Who’s Who” in jazz, including Joe Henderson, Woody Shaw, Bobby Hutcherson, Steve Swallow, Charlie Haden, Kenny Wheeler, Sheila Jordan, Mark Isham, Paul McCandless, Jan Garbarek, and many others. Known for his innovative approaches to teaching piano, improvisation, and ear training, Lande currently has many students in Boulder and often travels internationally for workshops, camps, and performances.

Paul Wertico, hailed in the press as “One of the most versatile and musical drummers in music today.” In 1983, Wertico joined the Pat Metheny Group, starting a long and fruitful collaboration that continued for 18 years, resulting in eight recordings, several gold records, and the winning of seven Grammy Awards (three for “Best Jazz Fusion Performance,” three for “Best Contemporary Jazz Performance,” and one for “Best Rock Instrumental Performance”), as well as numerous magazine polls.