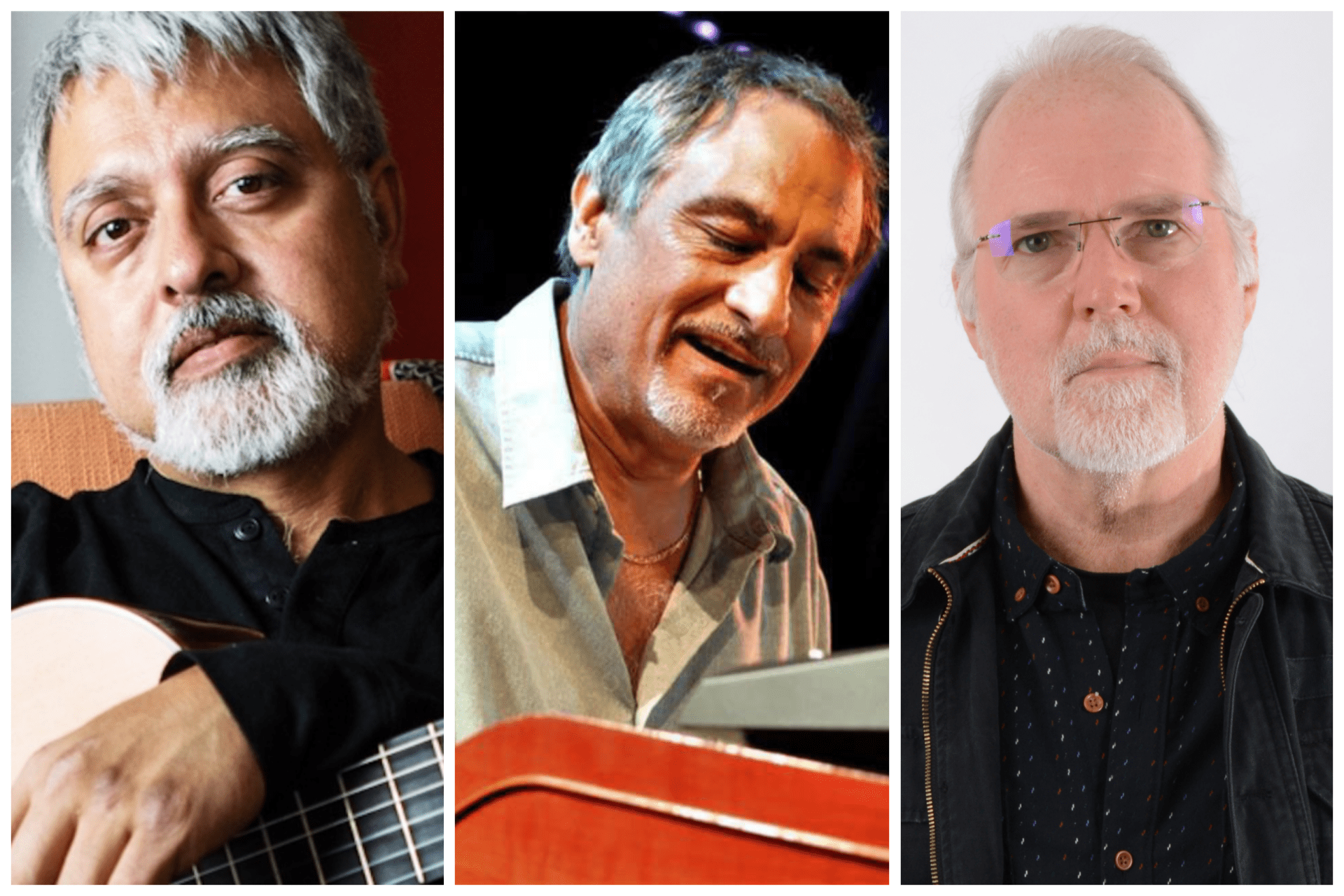 Fareed Haque has spent much of career defying expectations of what the jazz guitarist is supposed to do and sound like. With this trio, Haque tackles one of the most iconic and enduring contexts for his instrument, collaborating with Hammond B-3 master Tony Monaco in a hard-hitting organ combo.

Organist Tony Monaco from Columbus, Ohio, whose reserves of energy match the guitarist’s, studied with greats Hank Marr and Don Patterson but his greasy, rambunctious style owes serious debts to the great Jimmy Smith. His playing goes head-to-head with Joey DeFrancesco at his most extroverted.

Joining on drums will be Paul Wertico. Hailed in the press as “One of the most versatile and musical drummers in music today”, Paul Wertico was born on January 5, 1953 in Chicago, Illinois. In 1983, Wertico joined the Pat Metheny Group, starting a long and fruitful collaboration that continued for 18 years, resulting in eight recordings, several gold records, and the winning of seven Grammy Awards (three for “Best Jazz Fusion Performance,” three for “Best Contemporary Jazz Performance,” and one for “Best Rock Instrumental Performance”), as well as numerous magazine polls.