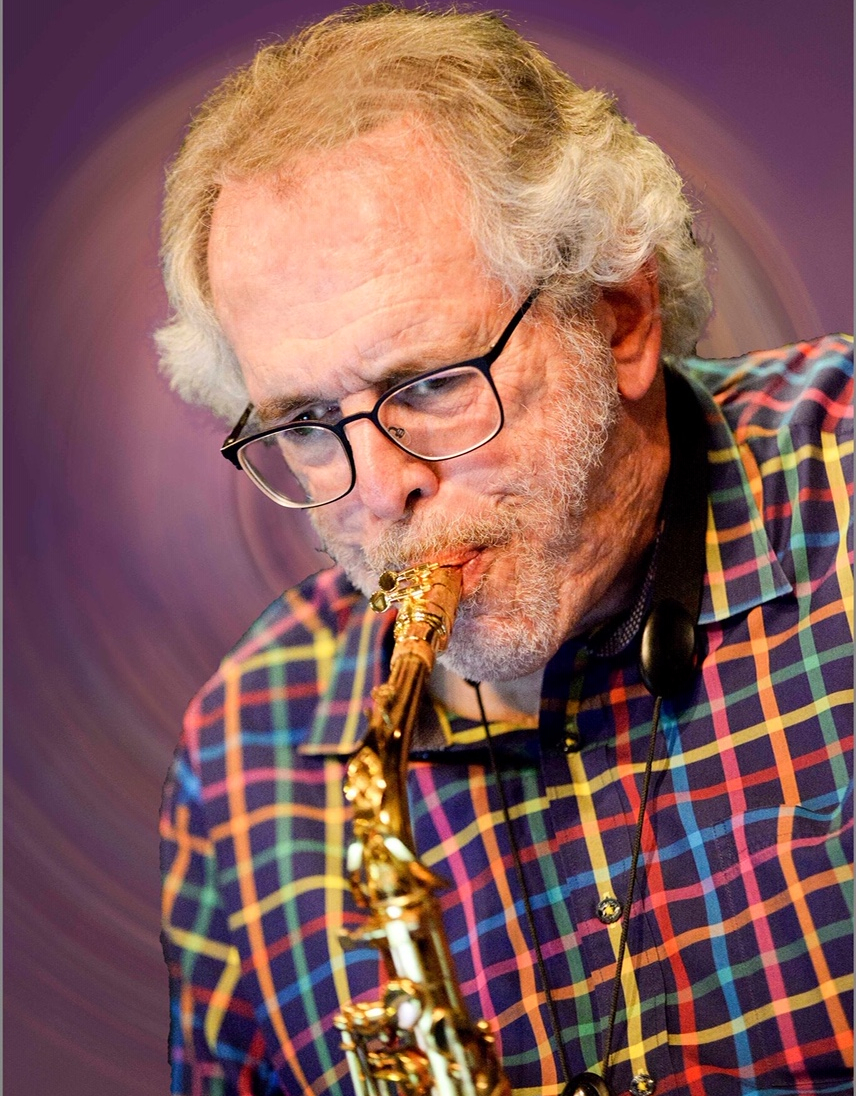 Harry Drabkin, a former Berklee faculty member, is solidly Coltrane (tenor and soprano sax), but also influenced by Dexter Gordon and other 20th century contemporaries. On alto, you’ll hear aspects of Charlie Mariano, one of the most influential musicians from the Boston – Berklee environment, who spent much of his later career in Europe. Although Harry put his horns away for a number of years to pursue a career in medicine, he’s back in force.