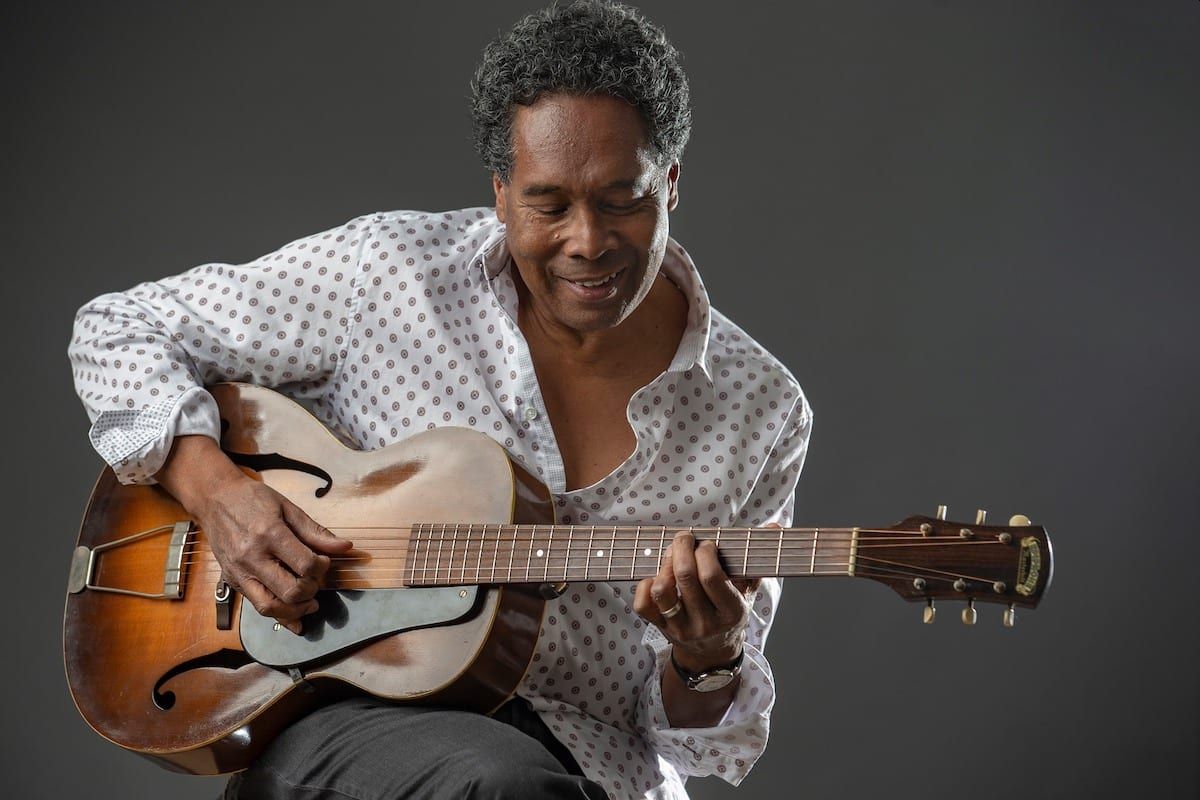 The band will perform original music written by Jack Hadley from his latest release “Daybreak In Alabama – The Langston Hughes Project” and “The St. Louis Sessions”.

Langston Hughes was one of the leaders of the Harlem Renaissance, the African American cultural movement of the early 20th century. Originally from Joplin, Missouri, he was a poet, novelist and social activist.

“I wrote nine songs based on some of his poems that truly spoke to me, changing his poetry into lyrics. Make no mistake. Hughes wrote about his American experience as a Black man. These are poems based on universal themes. God, History, Love, Redemption, and, yes, Racism. I wanted to amplify his message through music. It was important for me to weave my musical roots into this project. The blues, absolutely. Rock, funk, jazz, and folk music, too.” -Jack Hadley