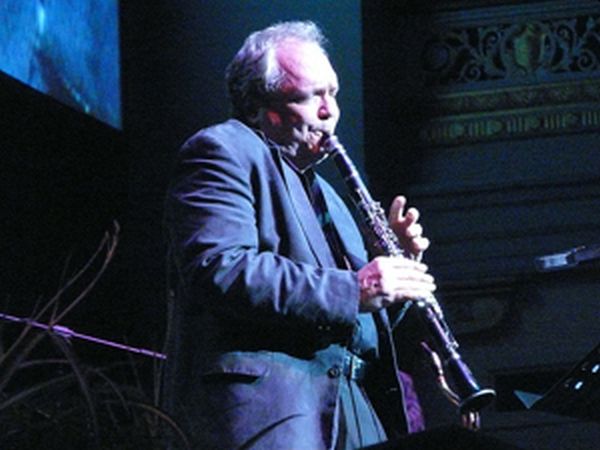 A triple threat talent, Katie Thiroux has garnered considerable attention for her bravura bass playing, singing and compelling compositions. With the release of her debut album, “Introducing Katie Thiroux,” her substantial gifts as a bandleader and recording artist earned her “Debut Record of the Year” from the Huffington Post, All About Jazz, Jazz Journalists Association and “Top 5 Debut Records of the Year” from NPR Jazz Critics Poll. Katie just released her newest recording “Off-Beat” on Capri Records and Nocturne is excited to be a part of her tour supporting this new release. Recent performances with her quartet include sold out concerts at the Blue Note, Birdland, Upstairs Jazz (Montreal) and the San Jose Summer Jazz Fest. In May 2017 Thiroux paid tribute to Ella Fitzgerald at the Grammy Museum at the request of the GRAMMY Foundation. Thiroux has toured and performed with: Larry Fuller and Geri Allen, trumpeters Terrell Stafford and Brian Lynch and drummers Lewis Nash and Jeff Hamilton.

Ken Peplowski has recorded over 70 CDs as a soloist, and close to 400 as a sideman – some of the artists he’s performed/recorded with include Charlie Byrd, Mel Torme, Rosemary Clooney, Erich Kunzel and the Cincinnati Pops, Hank Jones, Peggy Lee, Bill Charlap, Woody Allen, Benny Goodman, and Madonna. He travels at least half of every year, playing clubs, concert halls, colleges, and pops concerts. He has headlined the Hollywood Bowl, Carnegie Hall, Birdland Jazz Club, the Blue Note, and Dizzy’s Club amongst many other venues. Ken’s CDs on the Capri label, “Noir Blue”, “In Search Of”, and “Maybe September” were released to great critical acclaim and massive airplay.