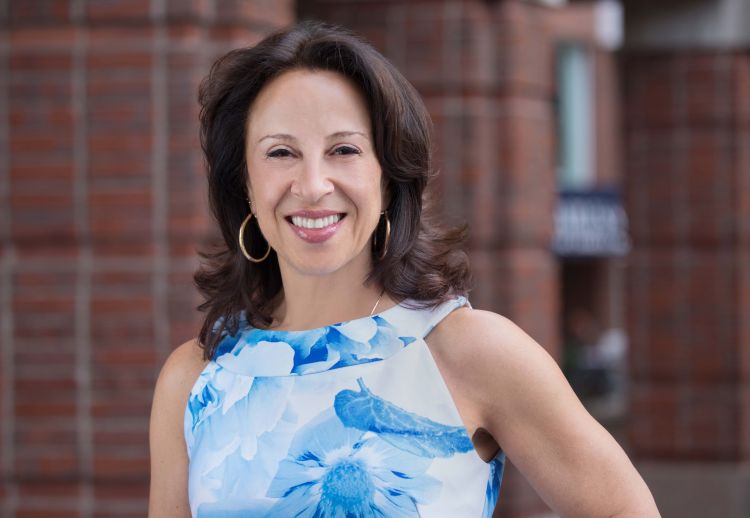 In nearly thirty years as an award-winning journalist, Maria Hinojosa has reported for PBS, CBS, WNBC, CNN, and NPR while also anchoring the Emmy Award–winning talk show “Maria Hinojosa: One-on-One.” She is the anchor and executive producer of “Latino USA”, and anchor of “In the Thick”, an award-winning politics podcast. She is the author of three books, and has won dozens of awards.

The first Latina in many newsrooms, Hinojosa was also among the first to report on youth violence in urban communities on a national scale. During her eight years as CNN’s urban affairs correspondent, she took viewers into communities rarely shown on television. At Futuro Media, she continues to bring attention to experiences and points of view that are often overlooked or under-reported—all while mentoring the next generation of diverse journalists to delve into authentic and nuanced stories that impact their communities.

In 2019, she was named the inaugural Distinguished Journalist in Residence at her Alma Mater, Barnard College.