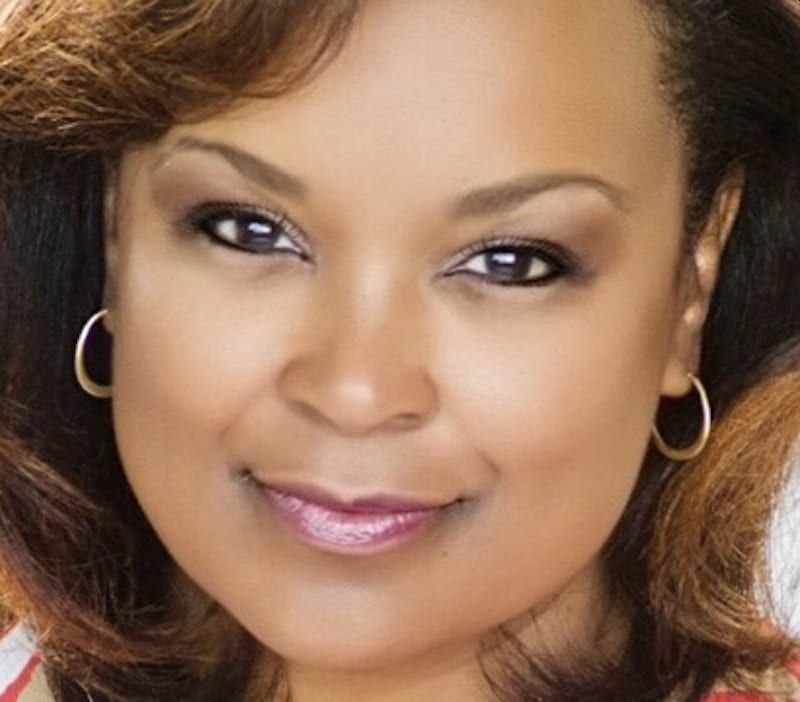 Mary Louise Lee is an accomplished performer and theater actress, and is the lead singer in her group, the Mary Louise Lee Band. In 2011, she performed “Amazing Grace” in Denver’s Civic Center Park in front of an estimated 35,000 attendees for the 10th anniversary of the 9/11 attacks and in the same year, sang on opening day at the Mile High Sports Authority Field. Early in 2013, she also served as the Honorary Chair of Denver Arts Week.

The Mary Louise Lee Band brings the excitement of Rhythm & Blues, Jazz and Top 40 to her events. Her tribute shows include: Ella Fitzgerald; Billie Holiday & the Ladies of Jazz; and Aretha Franklin.