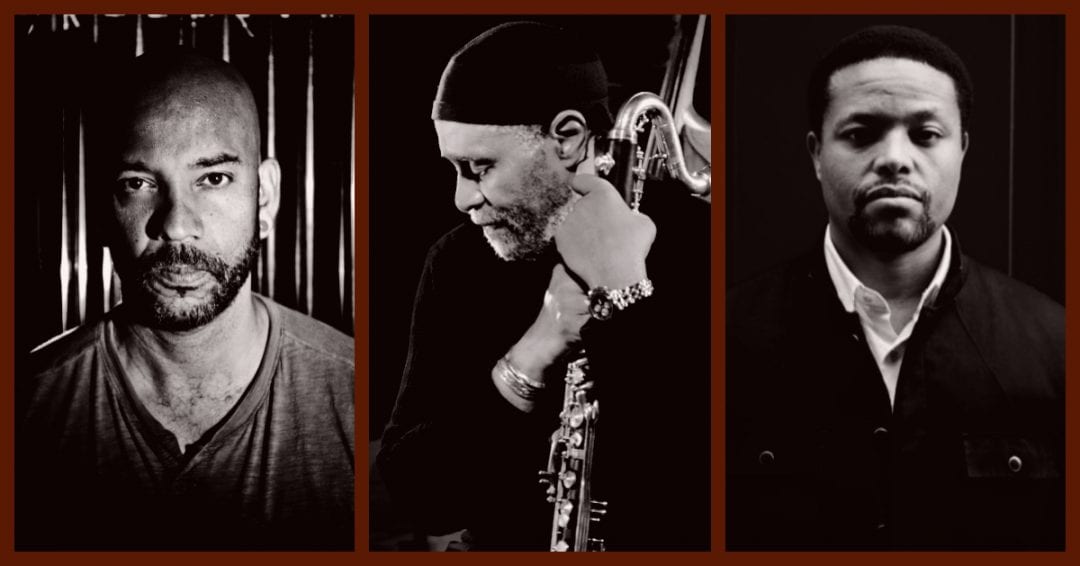 Three masters spanning two generations, OPTIONS features long-time collaborators Revis and Waits, best known for their work together in the acclaimed trio TarBaby with Orrin Evans. Here they are joined by legendary multireedist Bennie Maupin, whose roster of collaborators is a virtual who’s-who of 20th century jazz giants, including Herbie Hancock as a founding member of the Headhunters, and Miles Davis, appearing on Bitches Brew as well as three other Davis albums. OPTIONS fall 2019 West Coast tour mark the ensemble’s debut performances.

Bennie Maupin is best known for his atmospheric bass clarinet playing on Miles Davis’ classic “Bitches Brew” album, as well as other Miles Davis recordings such as, “Big Fun”, “Jack Johnson,” and “On the Corner.” He was a founding member of Herbie Hancock’s seminal band The Headhunters, as well as a performer and composer in Hancock’s influential Mwandishi band. Born in 1940, Maupin started playing clarinet, later adding saxophone, flute and, most notably, the bass clarinet to his formidable arsenal of woodwind instruments. Upon moving to New York in 1962, he performed with groups led by Marion Brown, Pharoah Sanders, and Chick Corea, and played regularly with Roy Haynes and Horace Silver. He also recorded with McCoy Tyner, Lee Morgan, Freddie Hubbard, Jack DeJohnette, Andrew Hill, Eddie Henderson, and Woody Shaw to name only a few. Maupin’s own discography as a leader includes a well-received recording for ECM Records, “The Jewel in The Lotus” (1974), “Slow Traffic to the Right” (1976),“Moonscapes” both on Mercury Records (1978), and “Driving While Black” on Intuition,(1998). Maupin’s approach to his music is intentional and profound, yet alive in the interpretation of the moment.