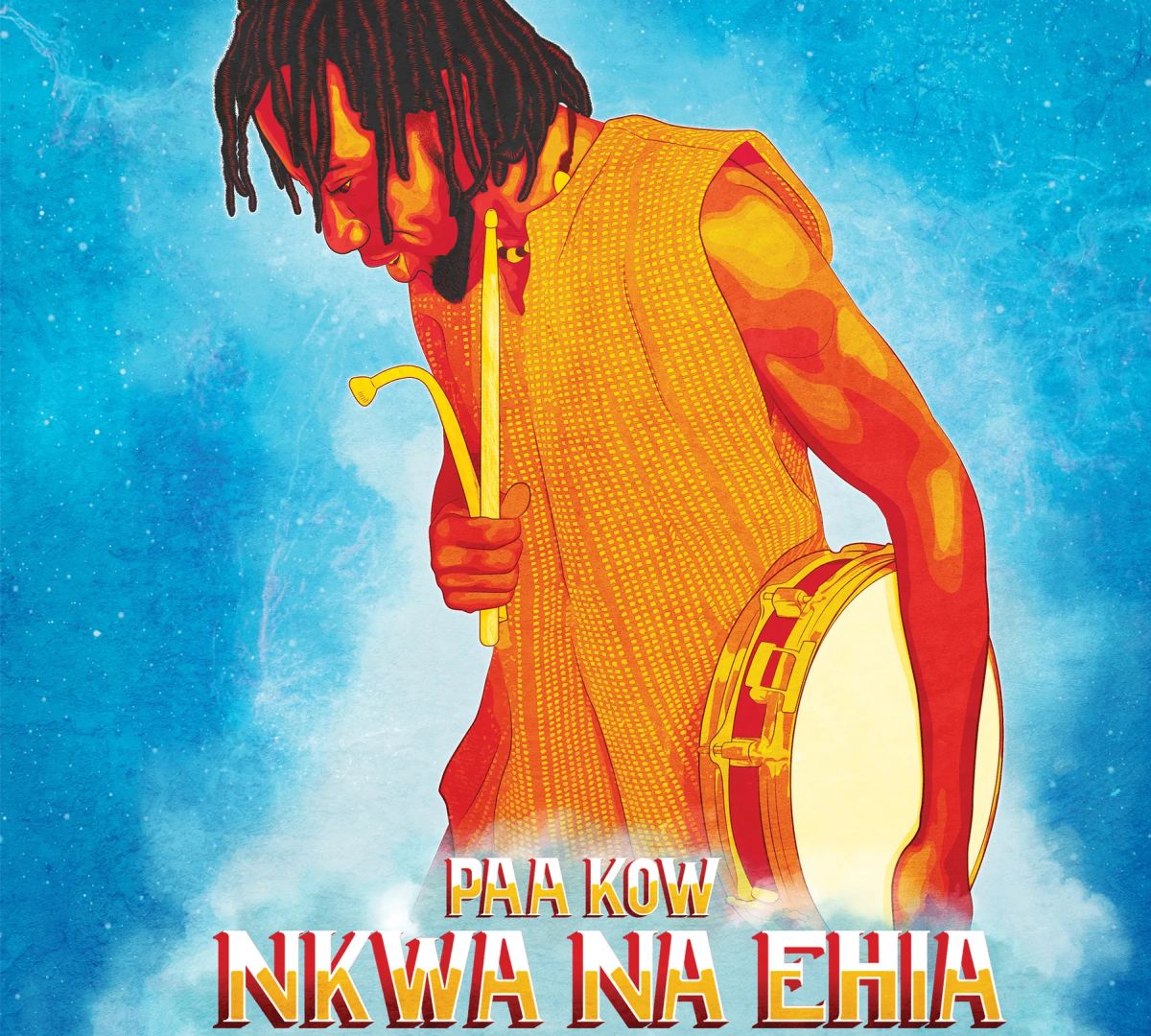 Having toured internationally, sharing stages with both African and American luminaries including Kojo Antwi, Amakye Dede and Victor Wooten, Ghana born drummer and composer, Paa Kow, (pronounced Pah-Ko), blends rhythm and artistry from his home with jazz and African roots creating his own Afro-Fusion sound. Dubbed “Ghana’s most artistic drummer” (Modern Ghana), he plays a custom, hand-carved, traditionally inspired Ghanaian drum set that is the only one of its kind in the world, guaranteeing an extraordinary cultural and musical experience.

Growing up in the small village of Enyan Denkyira near Cape Coast in Ghana, West Africa, Paa Kow began to play music and tour with his family’s concert band at a very early age. He has since grown to be widely recognized as one of the most remarkable drum set players to tour in Africa, Europe, and America. Paa Kow’s deep groove and prodigious talent reveal a unique ability to speak to listeners with his drums, inspiring a profound spiritual conversation and fulfilling his vision to spread the music and culture of his homeland by touring the world with his Afro-Fusion Orchestra.

Proof of vaccination or recent negative test and masks required

Paa Kow and his Afro-Fusion Orchestra