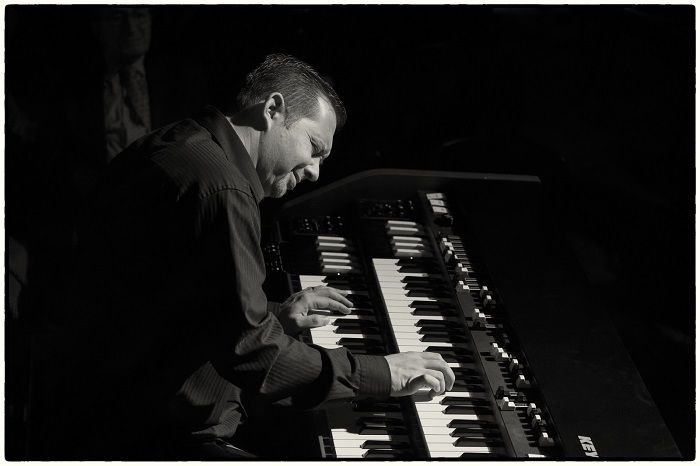 “Bianchi has carved out a spot for himself among jazz’s elite organists.”
– Phil Lutz, DownBeat

“The legacy and tradition of the organ is dependent on the young players of today. Pat Bianchi is one of the voices who will take it into the future.”
– Dr. Lonnie Smith

Two-time Grammy-nominated organist and winner of DownBeat Magazine’s 2016 Rising Star poll, Pat Bianchi has established himself as one of the most in-demand organists on the scene today. His command of the instrument, harmonic prowess, rhythmic intensity and versatility are rivaled by few.