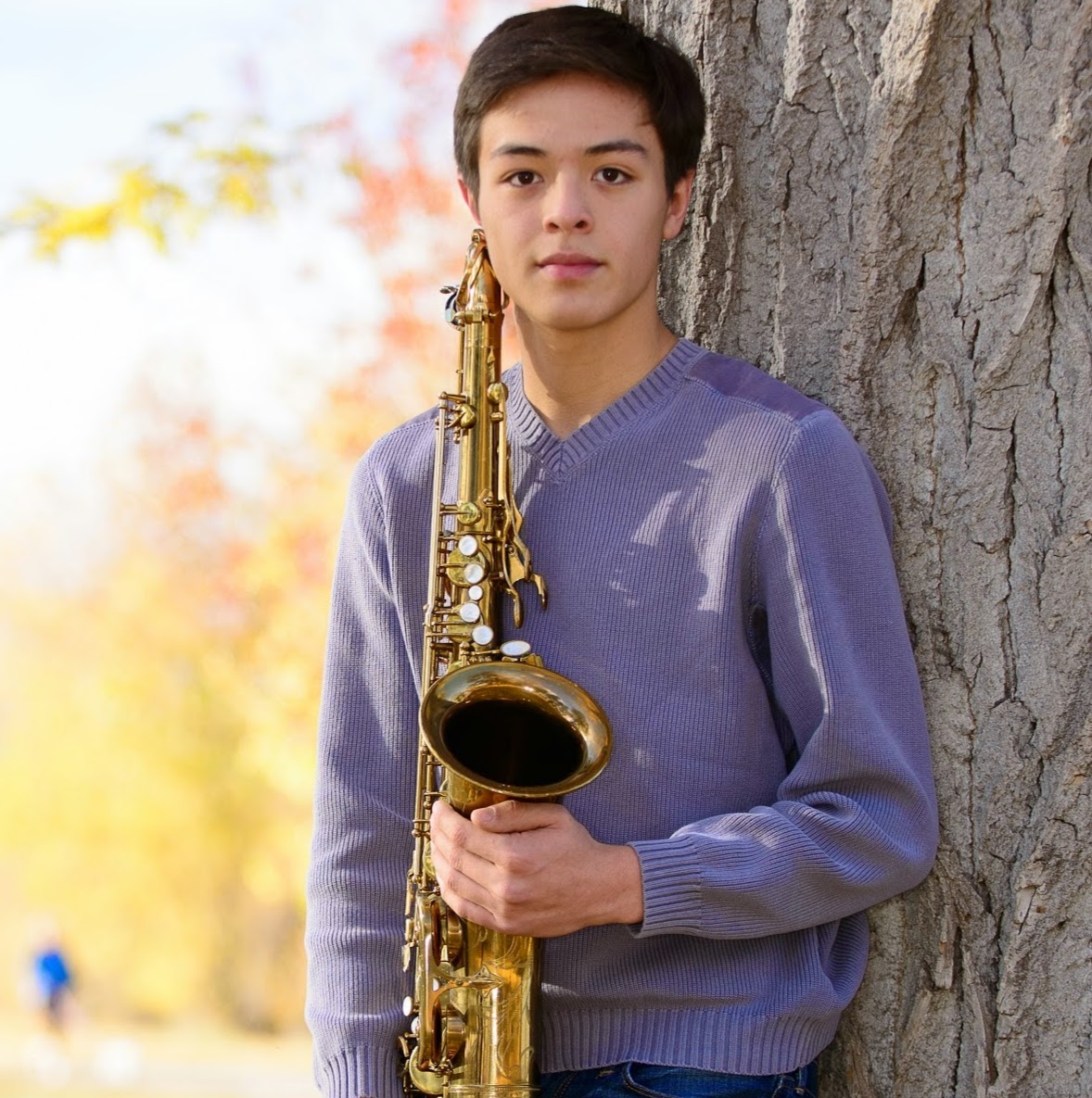 Rico Jones, a Colorado native, first picked up the alto saxophone at age 11 while in the fifth grade. Before even learning to read music, it became clear that he had a keen ear for melodies and learning songs by ear. In his first year at Denver School of The Arts, Rico was formally introduced to jazz music through clinics and performances by such notables as Curtis Fuller and Kneebody. Rico Jones lives in New York City, where he pursues an academic and professional career at the Manhattan School of Music. In 2016 he released his first album The Search: Live at Dazzle under the Synergy Music record label through the pathways to jazz grant. In 2019 Rico Jones was awarded 1st prize in the Vandoren Emerging Artist competition.