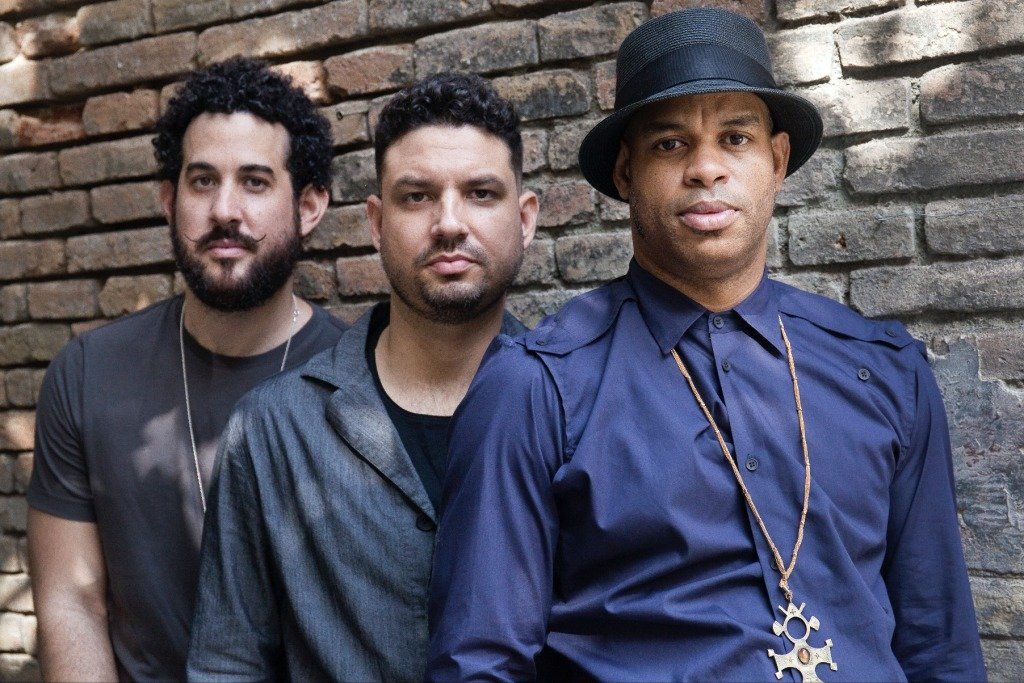 Dazzle presents pianist, composer, and Artistic Director for Cuba’s Jazz Plaza Santiago Festival, Roberto Fonseca! Roberto has toured the world’s most prestigious venues with Orquesta Buena Vista Social Club® and the legendary Omara Portuondo. An artist of prowess and ideas, a musician with a questing jazz sensibility and deep roots in the Afro Cuban tradition, the Havana-born pianist released his ninth solo album, Yesun, in Fall 2019 on Mack Avenue Records. Combining everything from jazz and classical music to rap, funk, reggaeton, and electronica, Fonseca is ripping up the rule book. He celebrates the rich musical traditions of the island’s past, with a vision of where Cuban music is headed in the future, entwining folkloric and modern sounds.

“Yesun is the album I’ve always wanted to make,” says Fonseca, “It presents a Cuba without borders. I’m building bridges between my Afro Cuban traditions and other styles of music I’ve absorbed over many years of touring this world. I’m taking Cuban music forward, always forward, without ever forgetting my roots.”

There’s a new generation of artists reinvigorating the Cuban music scene and Fonseca is at the forefront, leading this cultural renaissance.

In honor of Mental Health Month, donations of any amount can be added to your ticket purchase to raise funds for United Suicide Survivors International.