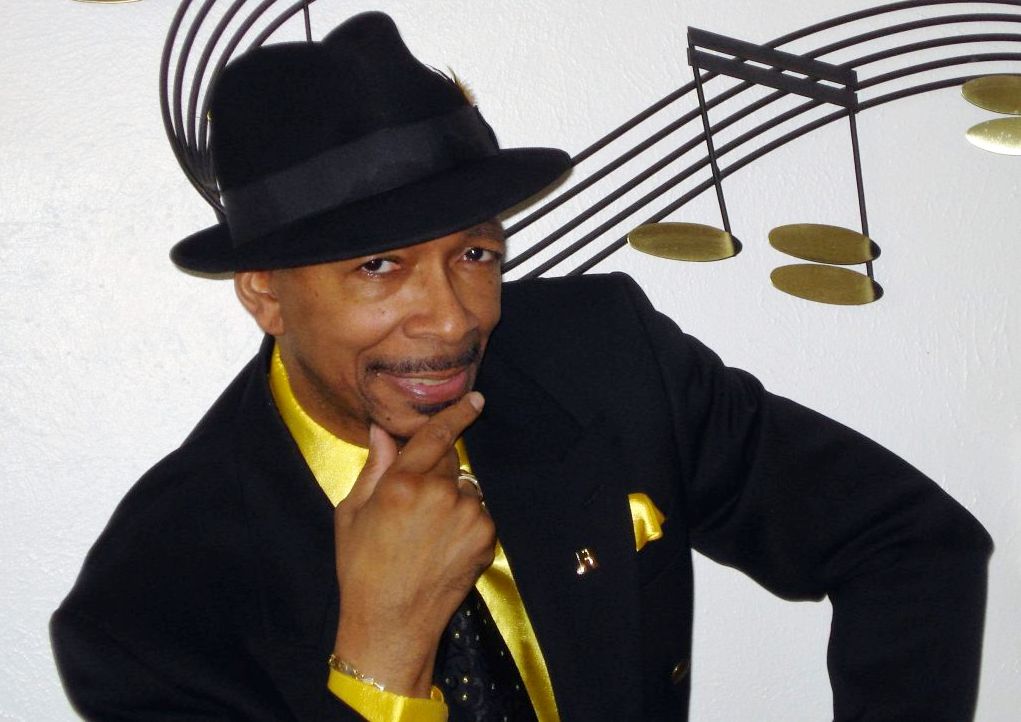 Ron Ivory is recognized as an entertainment icon in Denver and the Rocky Mountain region. His diverse background and experience in R&B, Jazz, Rock n’ Roll and Popular Standards has heavily influenced his musical and vocal repertoire. Whether he is performing for an intimate audience, in concert, corporate event or night club performance his versatility will be sure to create a crowd pleasing experience. One of his most successful group to date is the MilesApart Band officially regrouped and renamed in 1995 from the “The Ivory Summers Band” which he had formed with long time bassist and friend of 26 years David Summers Jr. From this venture and birth Ron produced, wrote, composed and arranged his first CD entitled “Get Right To It”.

As the demand and climate for different acts and situations arose so did Ron performing as a soloist with the addition of his other acts, “Expressions” a duet or trio comprised of female and sax using sequenced tracks all programed and written by Ron, “One on One” a Motown/Classic Soul, old school R&B group, which shows how things come full circle from his early days with the Tender Fore and I might add according to Ron is the most successful act he’s created to date. “Suite ti” is a contemporary jazz ensemble mix with light R&B, Soul, standards and more that showcases the bands artistic instrumental talents and musical depth.