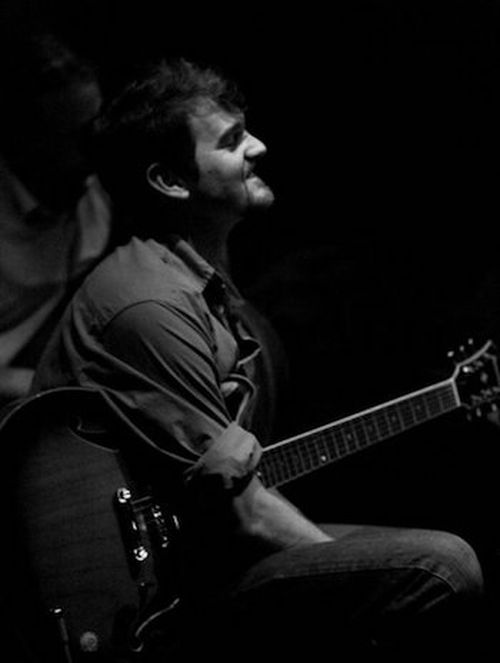 The raw soul and sonic power of the traditional organ trio has captivated Ryan since his first encounters with jazz as a young musician in the late 90’s. To this day he is still drawn back to that sound and continues to pursue his niche artistically within the rich and historical genre. With this project Ryan will be joined by Tom Amend (organ), and Hiroki Kitazawa (drums) as they look to uncover music from some of the more unheralded organist in jazz, playing music from the likes of John Patton, Shirley Scott, Baby Face Willette and more.