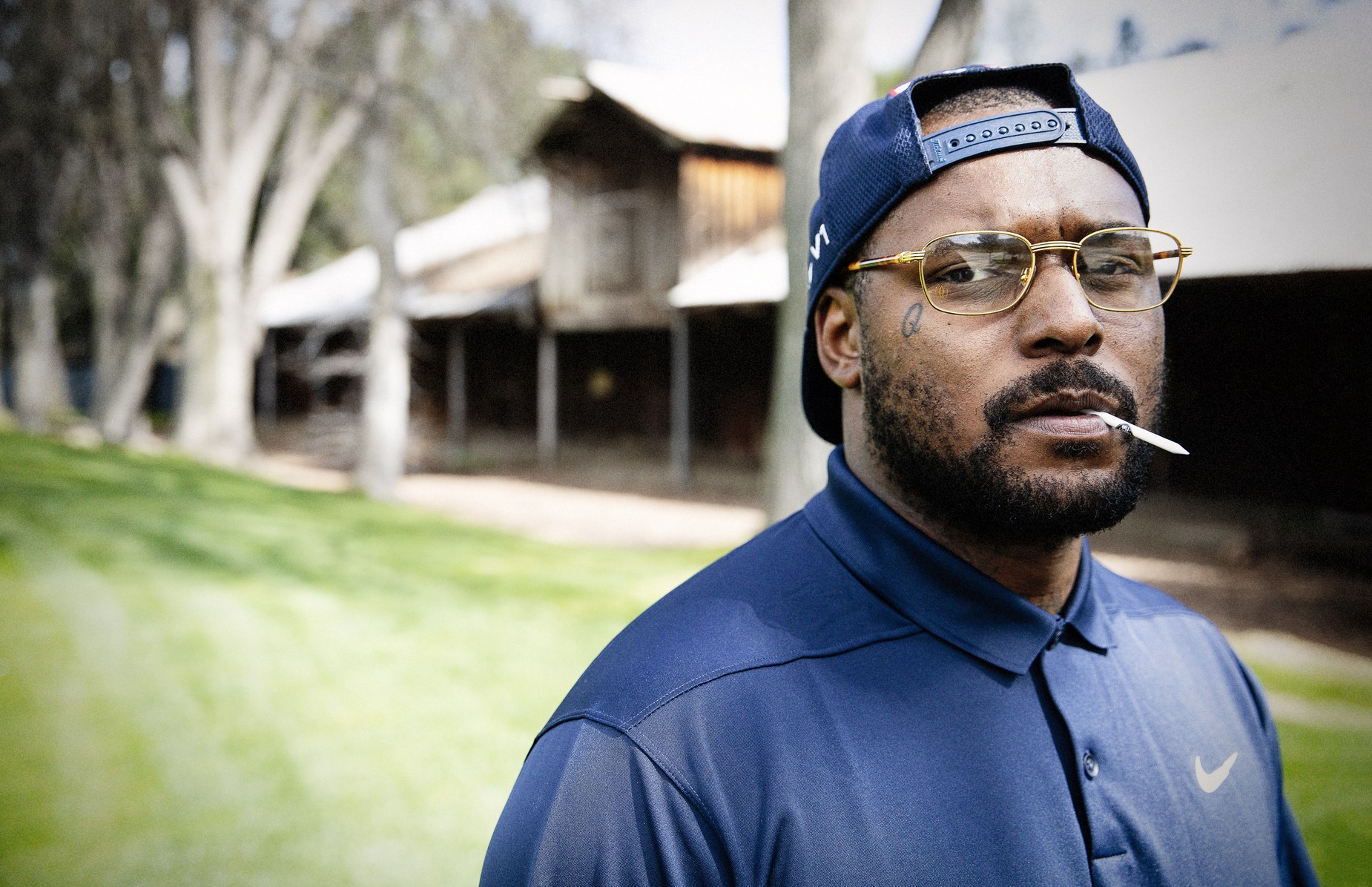 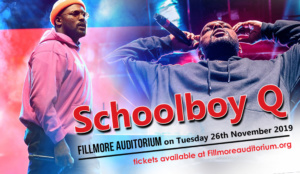 Quincy Hanley, famously known as ScHoolboy Q is a rapper and hip-hop artist who zoomed his way to the charts. His major-label debut studio album, titled Oxymoron released on February 25, 2014, debuted at number one on the US Billboard 200. The album was supported by the singles, “Collard Greens”, “Man of the Year”, “Break the Bank”, “Studio” and “Hell of a Night”. “Collard Greens”, “Man of the Year” and “Studio” all charted on the US Billboard Hot 100 chart. With amazing chart action, Schoolboy Q has become a household name.