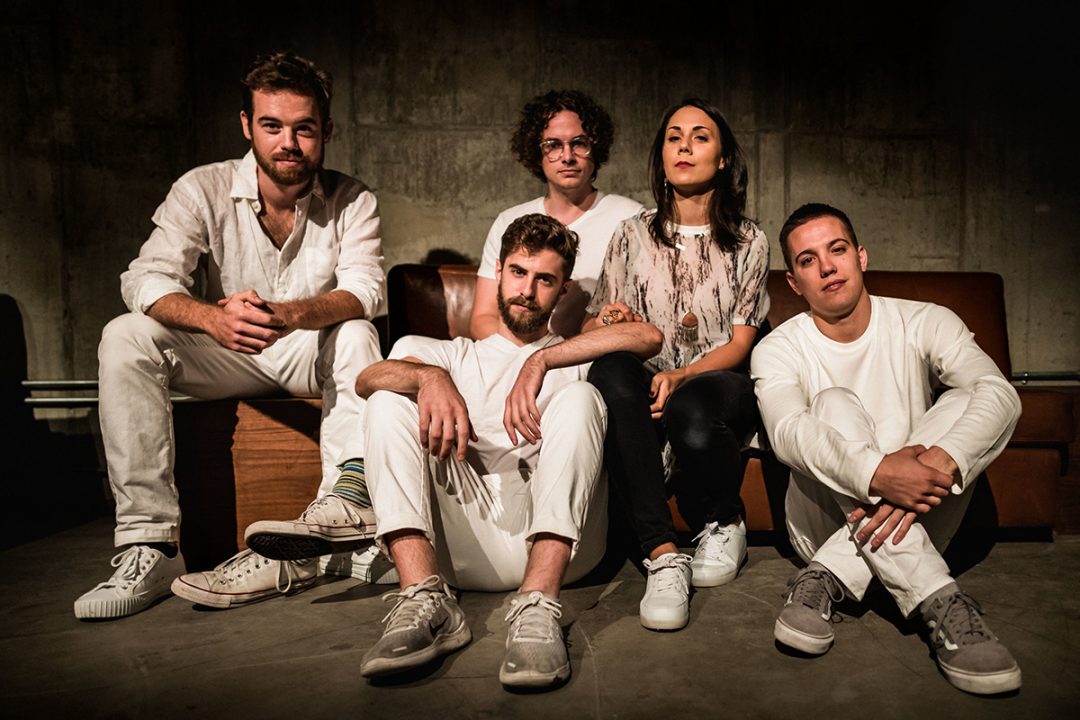 “I want to be a voice for young women. Especially the third culture kids, who are citizens of the world, but also a citizen of none.”

Stretching across three continents and cultures (Thailand, Sweden and America), Sirintip’s remarkable debut album Tribus — produced by three-time Grammy winner Michael League of Snarky Puppy — is a gathering of different moments from the last four years of the singer/composer’s life. It’s an exciting, eclectic work that touches on pop, R&B, electronic and jazz, while creating a sound uniquely its own.

Horace Bray is an NYC based singer-songwriter and instrumentalist. Coming from a background in jazz and improvised music, Horace has become a staple in the New York music scene, playing regularly with artists like John Splithoff, Michael Blume, and Sirintip. Over the past year, however, he began to flourish as a songwriter, preparing to step into the limelight- inspired by musicians including Sufjan Stevens, Nick Drake, and The Milk Carton Kids.

Sirintip with a supporting set from Horace Bray