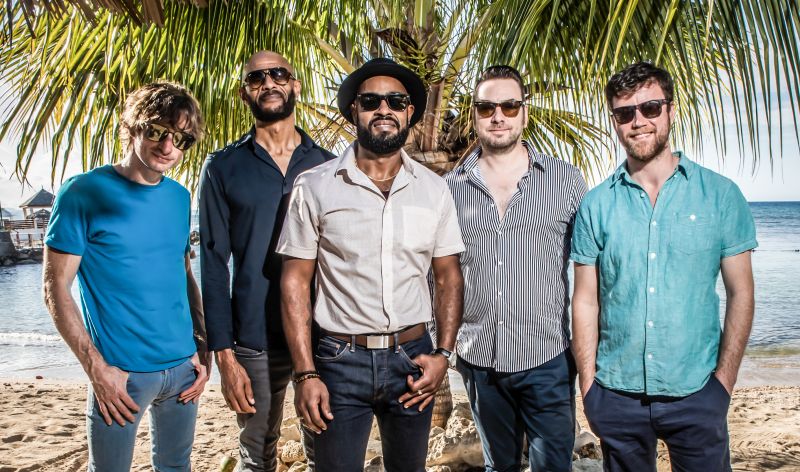 The New Mastersounds will perform for KUVO’s Studio Club on Friday, October 11 from 2 to 3pm in the Phyllis A. Greer Studio, the performance will be recorded and aired at later date of Funky Boombox.

Celebrating two decades as a band, new album “Shake It” sees The New Mastersounds shake it up, with a departure from the jazz-funk-fusion meanderings of their recent releases and a new entry in the form of singer Lamar Williams Jr. (son of late Allman Brothers bassist Lamar Williams). Add to the mix Mike Olmos on trumpet (a NMS regular who has already appeared on albums such as “Renewable Energy” and “Made For Pleasure”), and Jason Mingledorff on sax and flute (previously on tour with St. Paul and the Broken Bones), and you have yourself a very tasty cocktail indeed (shake it, don’t stir)

2019 is the band’s 20th anniversary and Colorado has been quite an important and supportive market for them throughout their careers. Eddie recently started Color Red, a Denver-based record label and music platform, after being a resident of the city for several years.