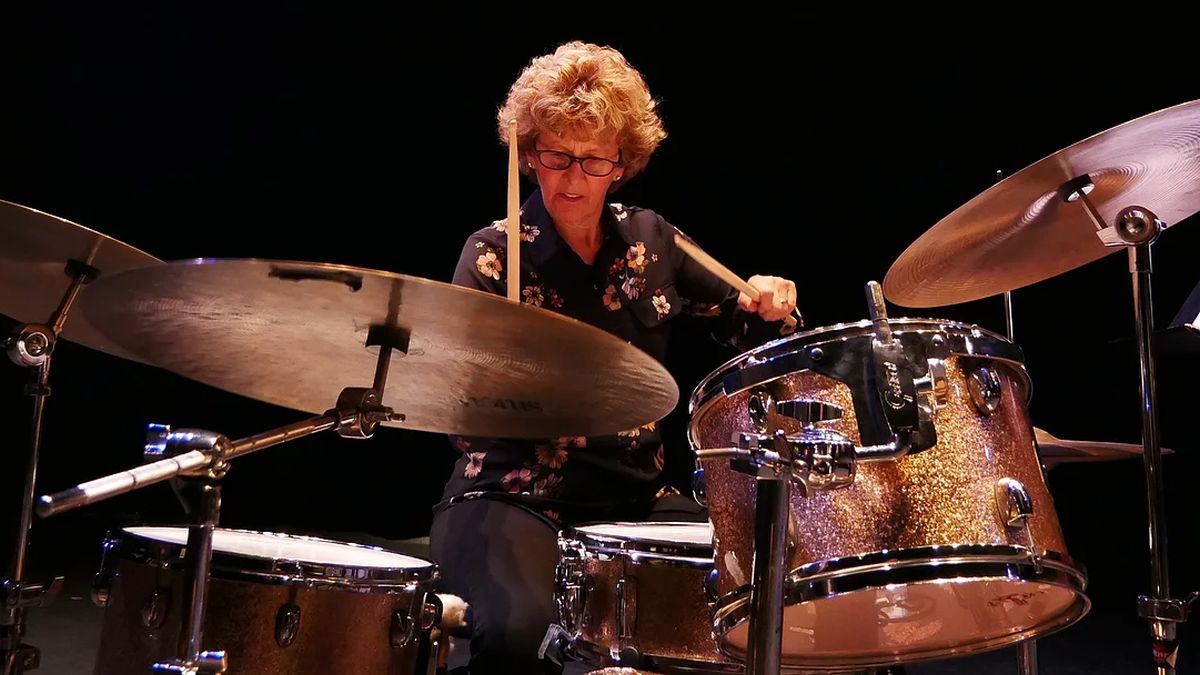 When he was a teenager, bassist Ron Bland bought a record by comedian Rodney Dangerfield, recorded live at his club in New York City. There was a bit on the album where Rodney introduced his group including his new bass player, Styles Bitchly.

Now, decades later, Styles B. Jazz Quartet is a group of longtime Denver musical friends playing jazz at the highest level and with a sense of humor.

Come out and join Ron Bland, Doug Roche, Clare Church and Bob Rebholz as they put their unique spin to music from the Great American Songbook, jazz classics, movies, and television. There will also be a few select, somewhat obscure and eccentric tunes thrown into the mix.