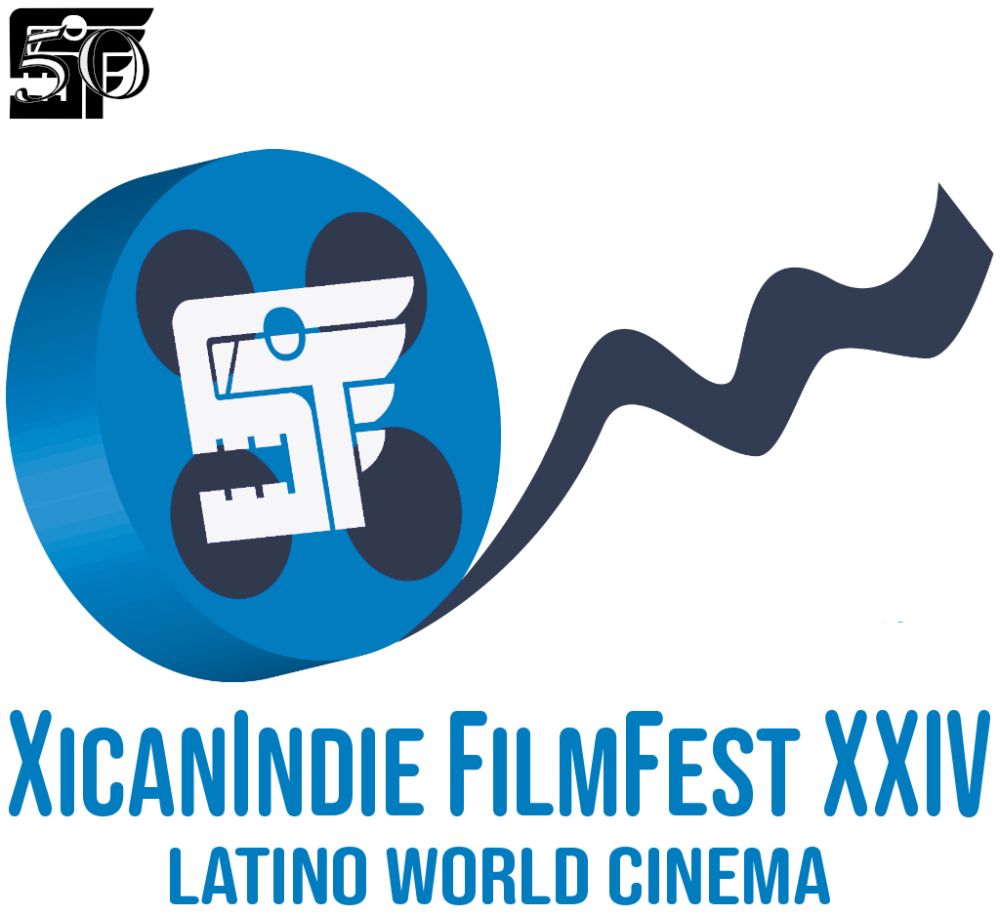 Films of Latinx Independent Filmmakers, across the US, Mexico, and Latin America. April 7 through 10, both virtual and in-person. In collaboration with El Consulado de Mexico, DocuWest Film Festival and MASA, media Arts of Santa Ana.

The Xicano Independent Filmmakers Festival (the XicanIndie Film Fest (XIFF)) is an annual four-day festival that highlights the artistry and experiences of the Latinx community in four areas, the Chicano Independent Filmmakers, Latino World Cinema, El Epoca de Oro ( the Golden Age of Mexican Cinema) and Cine Mejicano. Over the years the XicanIndie has hosted local, national, and internationally acclaimed filmmakers. Benjamin Bratt, Esai Morales, Jesus Treviño, and Miriam Colón have been among the filmmakers and artists who have participated in the XicanIndie. The XIFF focuses on local Chicano film, screens Latino World Cinema, independent film that comes throughout the Latinx diaspora, and works in collaboration with the Mexican Consulate to screen films from the Golden Age of Mexican Cinema (Epoca de Oro) and also presents the work of contemporary Mexican filmmakers. The XicanIndie FilmFest was created to offer a forum for Latinx stories and storytellers. We will bring together filmmakers and audiences to share in the love of film as we continue our cultural legacy of storytelling, through many different mediums. The XicanIndie Film Festival allows moviegoers the opportunity to interact directly with the filmmakers through platicas and forums in a social environment. The XicanIndie also hosts receptions and after-parties, featuring food, drink, and great conversation. The Film Festival highlights with the XicanIndie Awards ceremony honoring the best in Chicano/Latino Cinema. Join us in April for four days of food, fun, and film!