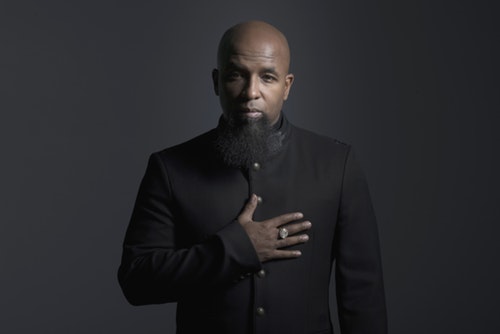 He has sold over two million albums and has had his music featured in film, television, and video games.[3] In 2009, he won the Left Field Woodie award at the mtvU Woodie Awards.[4]

His stage name originated from the TEC-9 semi-automatic handgun, a name given to him by rapper Black Walt due to his fast-rhyming Chopper style.[5] Yates later applied a deeper meaning to the name, claiming that it stands for the complete technique of rhyme, with “tech” meaning technique and “nine” representing the number of completion.