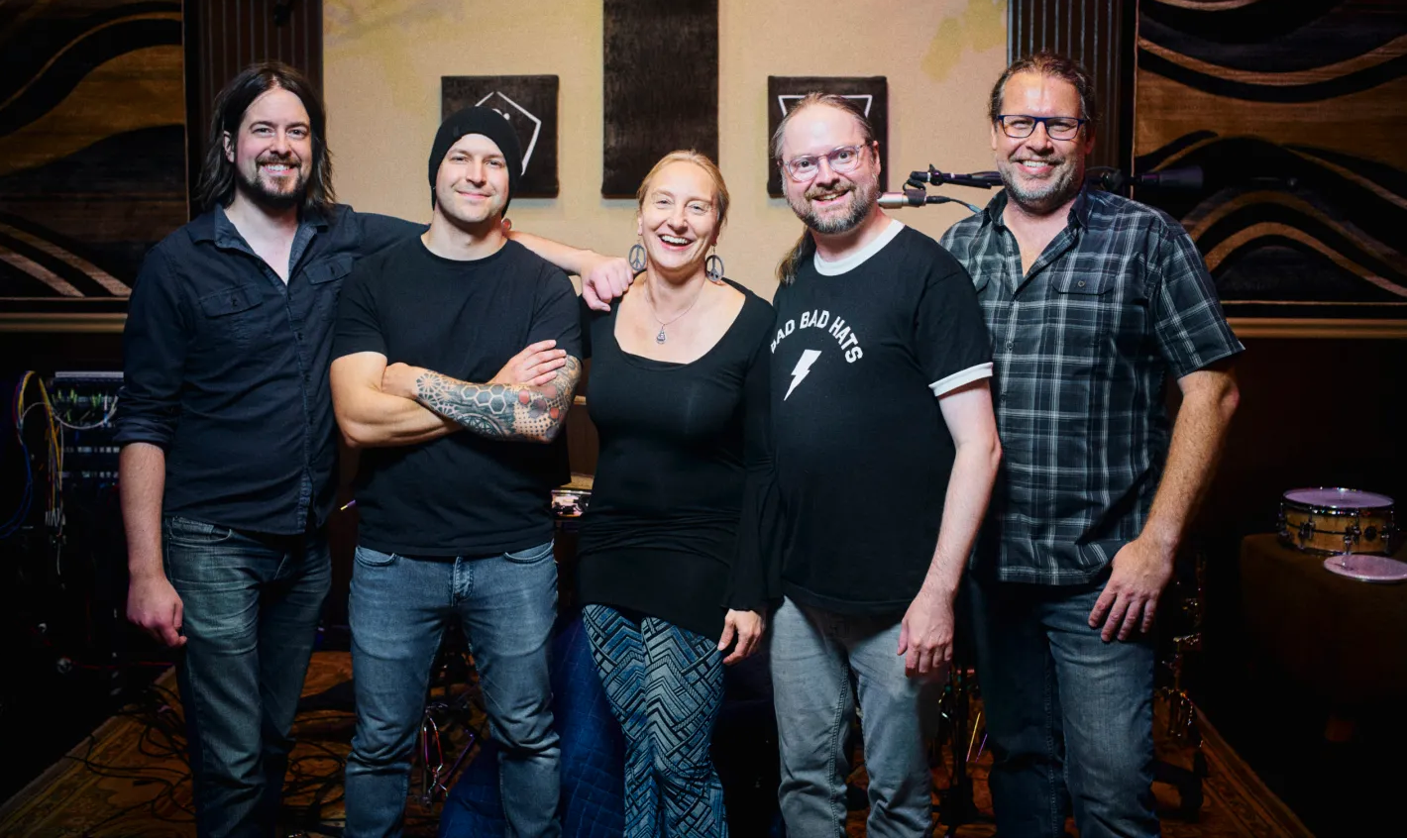 How does woman with a degree in Applied Physics become a nationally touring Singer/Songwriter? While studying engineering at the Colorado School of Mines she became obsessed with live music. One show at Red Rocks Amphitheater prompted her to admit aloud “I think need to do that!” The voice in her head just wouldn’t let go. In 2001, after getting laid-off from a job, she began busking in the Boston Subways, finally allowing herself to follow that voice.