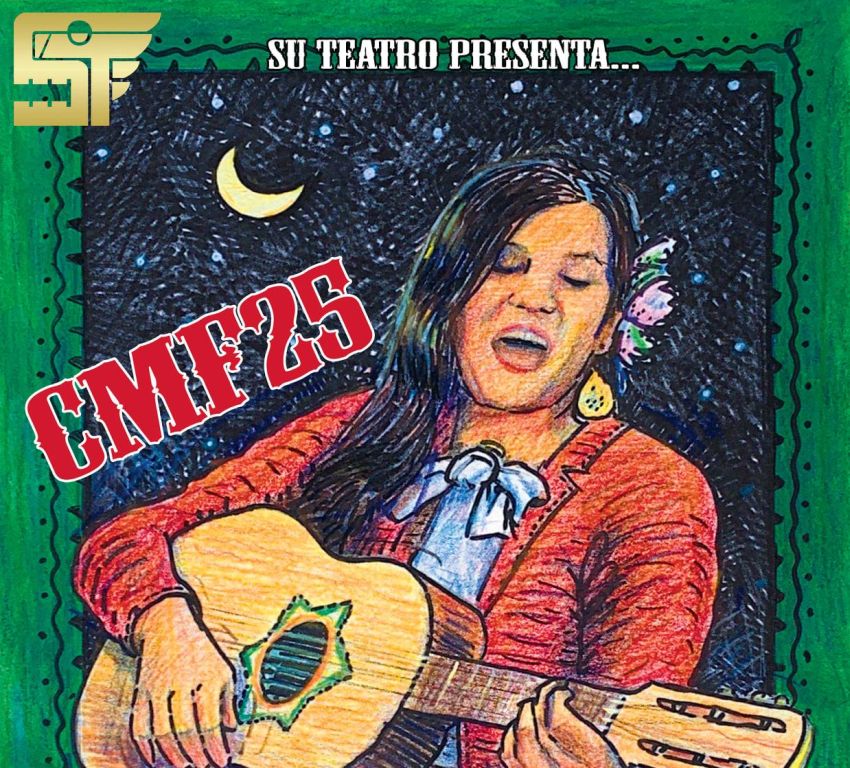 This annual festival and auction has been a staple to the Su Teatro season for more than two decades. Featuring artists and their original work from California, New Mexico, and Texas, the Chicano Music Festival and Auction celebrates the music of the Southwest influenced by Mexico’s traditions. This is music born at the border and raised in Colorado.