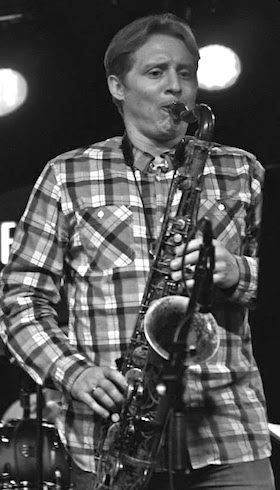 The Heath Walton Band is back for their second residency at Nocturne. This residency will feature original compositions, new arrangements, and selections from their debut album “Brooklyn’s Bridge.” This project began in 2016 after Heath won a Pathway to Jazz Grant from the Boulder County Arts Alliance. The grant helped fund their previously mentioned album and is Heath’s second recording as a band leader. The Heath Walton Band’s music represents the modern jazz idiom albeit with rock, hip-hop, and R&B influences.