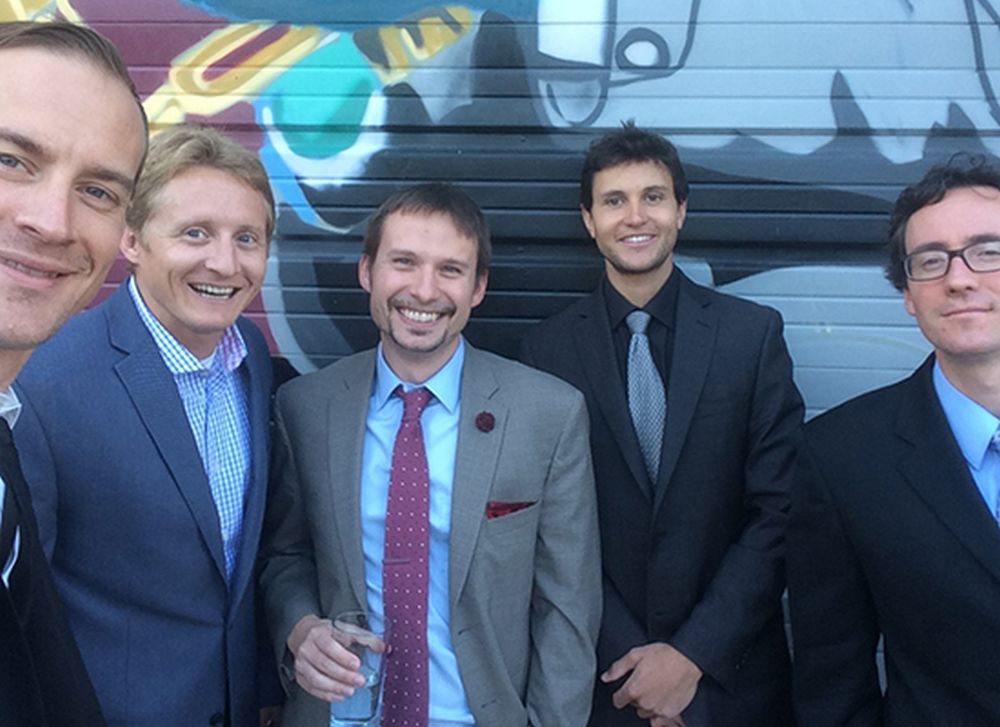 The Heath Walton Band  is having their their second residency at Nocturne. This residency will feature original compositions, new arrangements, and selections from their debut album “Brooklyn’s Bridge.”  This project began in 2016 after Heath won a Pathway to Jazz Grant from the Boulder County Arts Alliance. The grant helped fund their previously mentioned album and is Heath’s second recording as a band leader. The Heath Walton Band’s music represents the modern jazz idiom albeit with rock, hip-hop, and R&B influences.

Heath Walton started playing the saxophone in the 4th grade. He received a Bachelor of Music in music performance from the University of Colorado in 2003 and a Master of the Arts in jazz studies from New York University in 2007. While in NYC, Heath Walton studied with some of the greatest saxophonists and musicians alive, such as George Garzone, Lenny Pickett, John Scofield, Jean-Michel Pilc, Brian Lynch, Tony Moreno, and Ralph Alessi to name a few.  Heath Walton has relocated back to Colorado to pursue a Doctorate of Musical Arts in jazz studies and graduated with his D.M.A. in 2016. Heath Walton played with “Portugal. The Man” at Red Rocks and recently recorded on an album with Dave King from “The Bad Plus”. He  currently teaches at CU Boulder, Legacy High School, Colorado Conservatory for the Jazz Arts, privately, gigs nationally and locally.