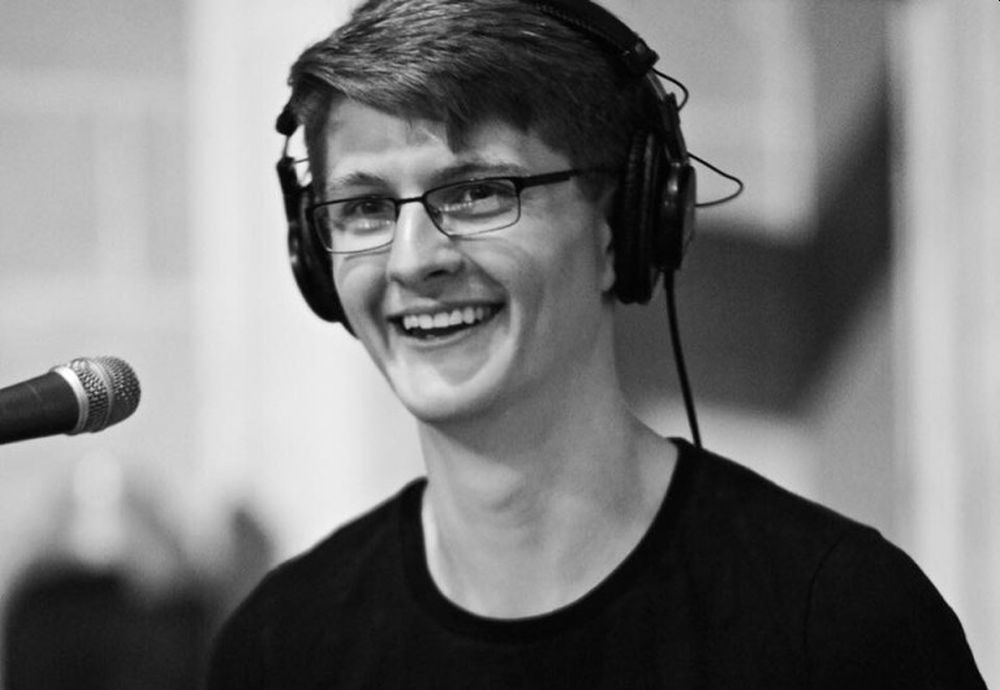 The Tom Amend Octet focuses on bringing some of Colorado’s finest musicians together in one group. This ensemble features the standard organ trio instrumentation of Hammond organ, guitar, and drums augmented by a five piece horn section. The band includes some of Colorado’s most inspired improvisers:

This “little big band” is a sound/format that has always inspired and captivated Amend’s imagination. His writing for this instrumentation draws inspiration from a long list of composers including Duke Ellington, Brother Jack McDuff, and Duke Pearson among others. This group truly is a versatile beast that allows for all of the freedom and spontaneity of a small group alongside the intricate power of the big band. The repertoire for this band consists of Amend’s originals and arrangements, and swinging interpretations of tunes coming out of the vast cannon that is Jazz music.

Tom Amend is an organist, pianist, composer, and arranger from Denver, Colorado. Performing and recording often throughout the Rocky Mountain Region in various settings as both a leader and a sideman he can be heard with with Colorado based Soul/Blues artists: The Burroughs and the Taylor Scott Band. Tom was selected as a semifinalist for the American Jazz Pianist Competition in 2014 and 2015, and was a finalist in concert in 2017. Amend received a Bachelor of Music in Jazz Studies and a Masters of Music in Jazz Composition at the University of Northern Colorado. Through his association with UNC, Tom has performed with nationally recognized UNC Lab I, UNC Vanguard Combo, and Vocal Lab. As a member of these ensembles, he performed with, Chris Potter, Christian McBride, Julia Dollison, Jeff Hamilton, Joey DeFrancesco, Groove For Thought, Greg Gisbert, Deborah Brown, John Fedchock, Louis Hayes, Dave Liebman, Sheila Jordan and others. Tom is currently an Adjunct Professor of Jazz Piano at the University of Northern Colorado. As a bandleader and organist, Tom’s recently released debut album, “Frontier Justice” features Jeff Hamilton on drums and Steve Kovalcheck on guitar.