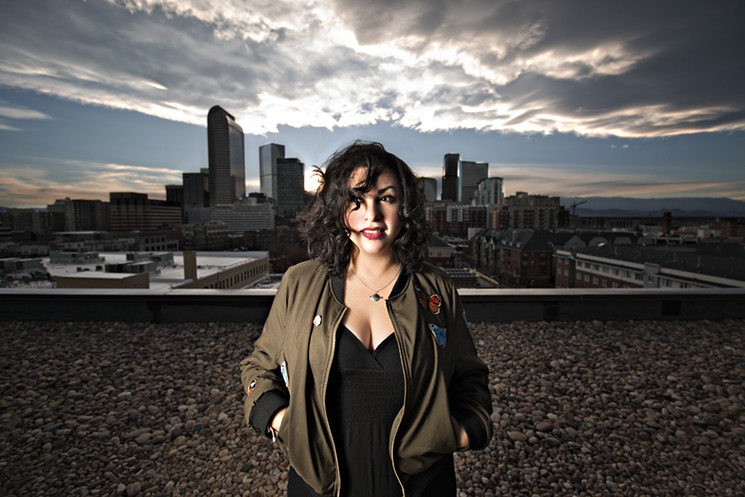 Her current projects include What Young Men Do and Super Distant Boyfriend. In 2019, Venus played the part of freedom fighter “Lola Devine” in the futuristic multimedia project, “The Five Pointers,” created by artist Thomas “Detour” Evans for Red Bull Music. Venus has won several Westword Magazine music awards, and for the last 14 years was the host of the popular radio show “Jazz Odyssey” on 89.3 KUVO, where she enjoys interviewing music luminaries such as Taylor McFerrin, Derrick Hodge, Dave King (The Bad Plus), Dennis Ham (Thundercat) and many others.